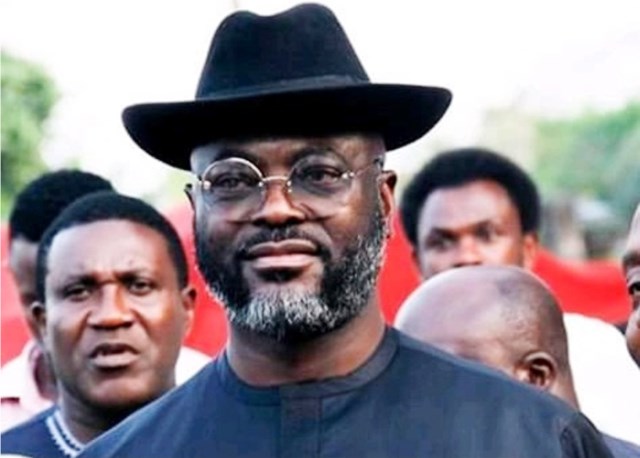 The leadership of Accord party insists Dumo- Lulu Briggs is its candidate in the March 9th governorship election in Rivers state.

The party is also accusing the People Democratic Party of being behind the court judgement that removed him as its candidate.

Correspondent Habidah Lawal has the reports that a Federal High Court in Port Harcourt, Rivers State had ruled that Dumo Lulu-Briggs is not the duly nominated gubernatorial candidate of Accord Party (AP) in the state.

The court, ordered the Independent National Electoral Commission (INEC) to list Precious Baridoo as the Accord Partys authentic governorship candidate

In a turn of events, the party said Precious Barido is not a member of the accord party. They maintained that the Rivers state accord party remains on the ballot, and Dumo Lulu- Briggs was duly submitted to INEC.

The party said it will file for an appeal on the matter.

Sanwo-Olu reels out plans for Lagos