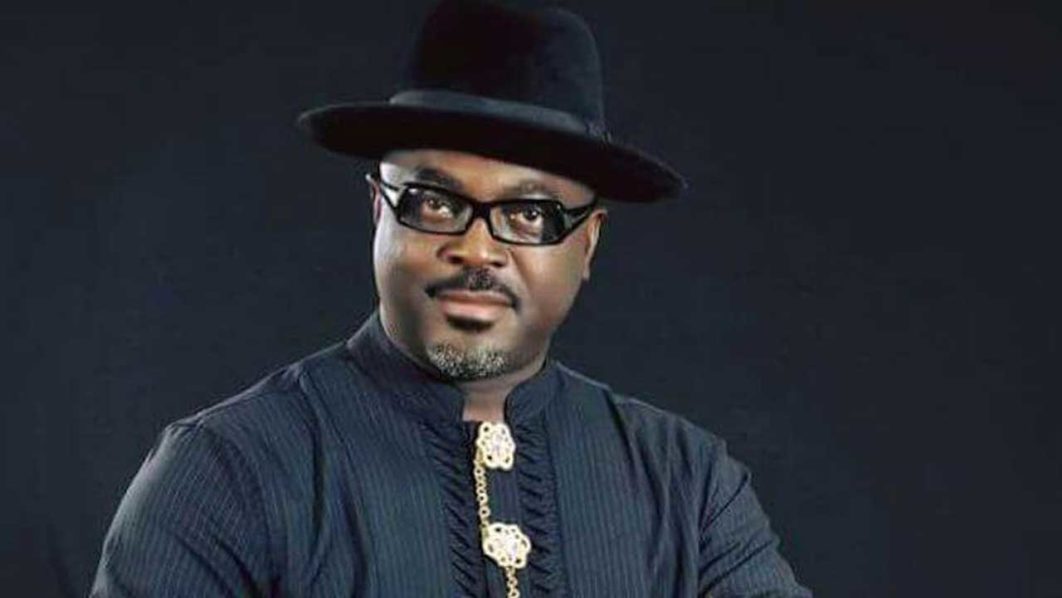 The Court of Appeal sitting in Yenagoa has granted the application of stay of execution of the judgment of Justice Obili of the federal high court, Port Harcourt.

The Court ruled recently that Precious Baridoo and not Chief Dumo Lulu-Briggs was the Rivers State governorship candidate of Accord.

Justice A. Lamido of the Court of Appeal, Yenagoa, ruling this afternoon, in an application brought before him by Wilcox Abereton SAN, the lead counsel to Chief Dumo Lulu-Briggs, granted the application for stay of execution and further granted an injunction restraining Mr. Precious Baridoo from parading himself as the Rivers Accord governorship candidate.

By this ruling, Chief Dumo Lulu-Briggs remains the INEC recognized Rivers State governorship candidate of Accord in Rivers State and the person whose name was legally submitted to INEC by the National Working Committee of Accord.