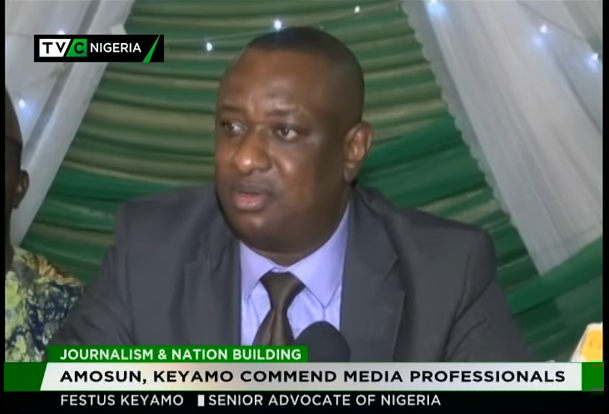 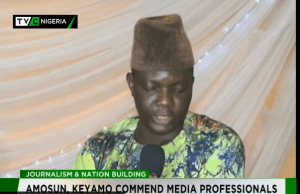 Human rights lawyer and a Senior Advocate of Nigeria Festus Keyamo has identified electronic media a major weapon in the fight against insecurity in Nigeria and around the world. He made this known in Abeokuta Ogun State while delivering lecture on the impacts of Electronic Media and Political Economy in Nigeria at an event marking the 2017 World Television Day organised by the Broadcast Journalists Association of Nigeria.

He noted that electronic media has been expanded beyond traditional Radio and television to encompass social media, which according to him, commands largest followers in the world.

He also noted that he supports freedom of expression but social media accounts should be verified to know the original users.

On his part, the Ogun State Governor Senator Ibikunle Amosun said media could be used as weapon of mass development or mass destruction, urging journalists to be objective in the discharge of their duties.