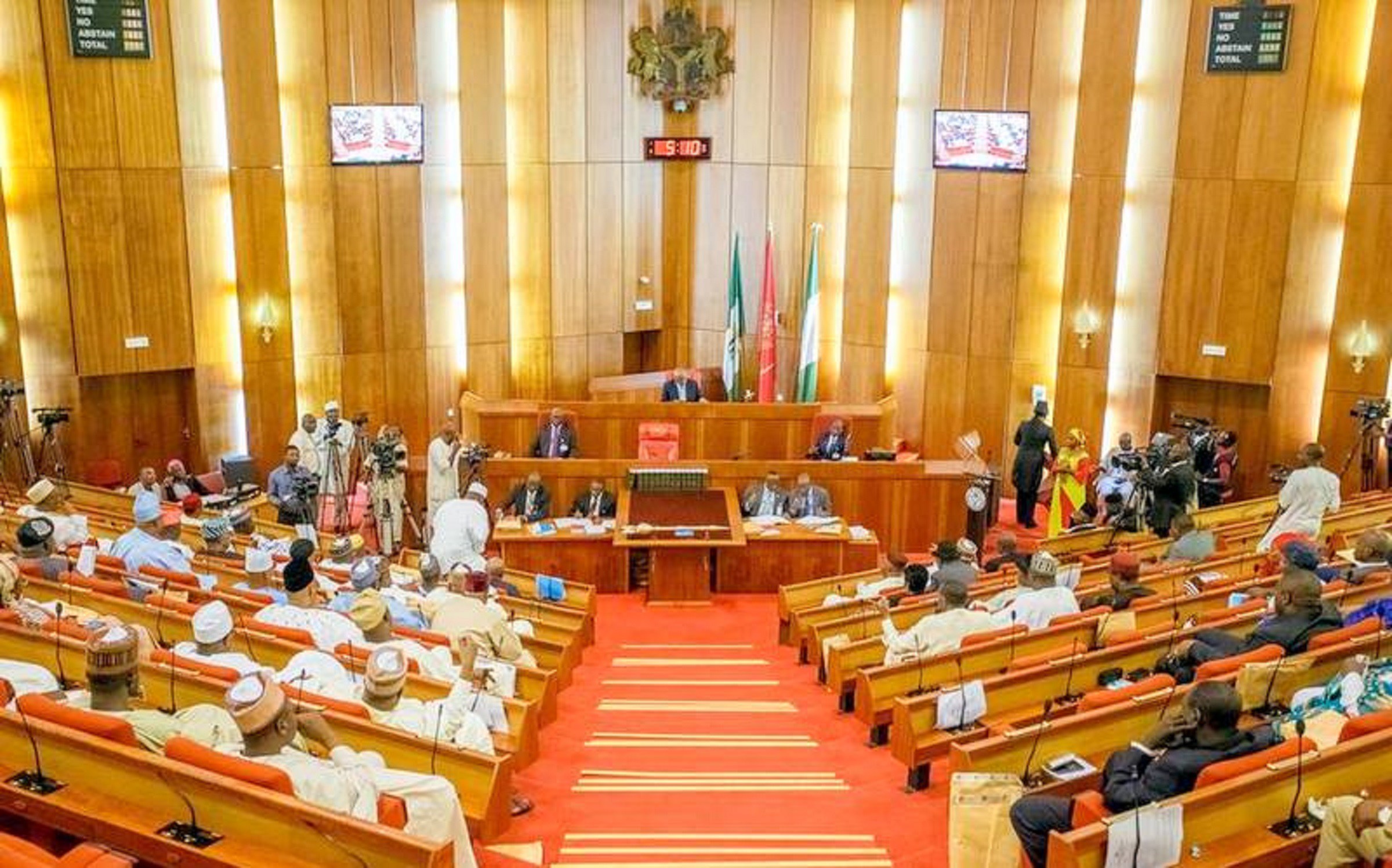 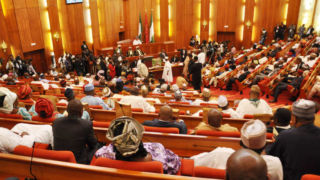 The senate has confirmed the two ministerial nominees sent by President Muhammadu Buhari. They are Stephen Ocheni and Suleiman Hassan.

Ocheni from Kogi state replaces, the late James Ocholi, former minister of state for labour and productivity, who died in a road accident, and Hassan from Gombe replaces Amina Mohammed, former minister for the environment, who is the United Nations’ Deputy Secretary-General.

The nominees fielded questions from the senators during the screening, and their confirmation can be seen as a sign of improvement in the relationship between the presidency and the national assembly.