The United Nations has called on political parties in Burundi to commit fully to peace talks to resolve a two-year old political crisis in the east African nation. 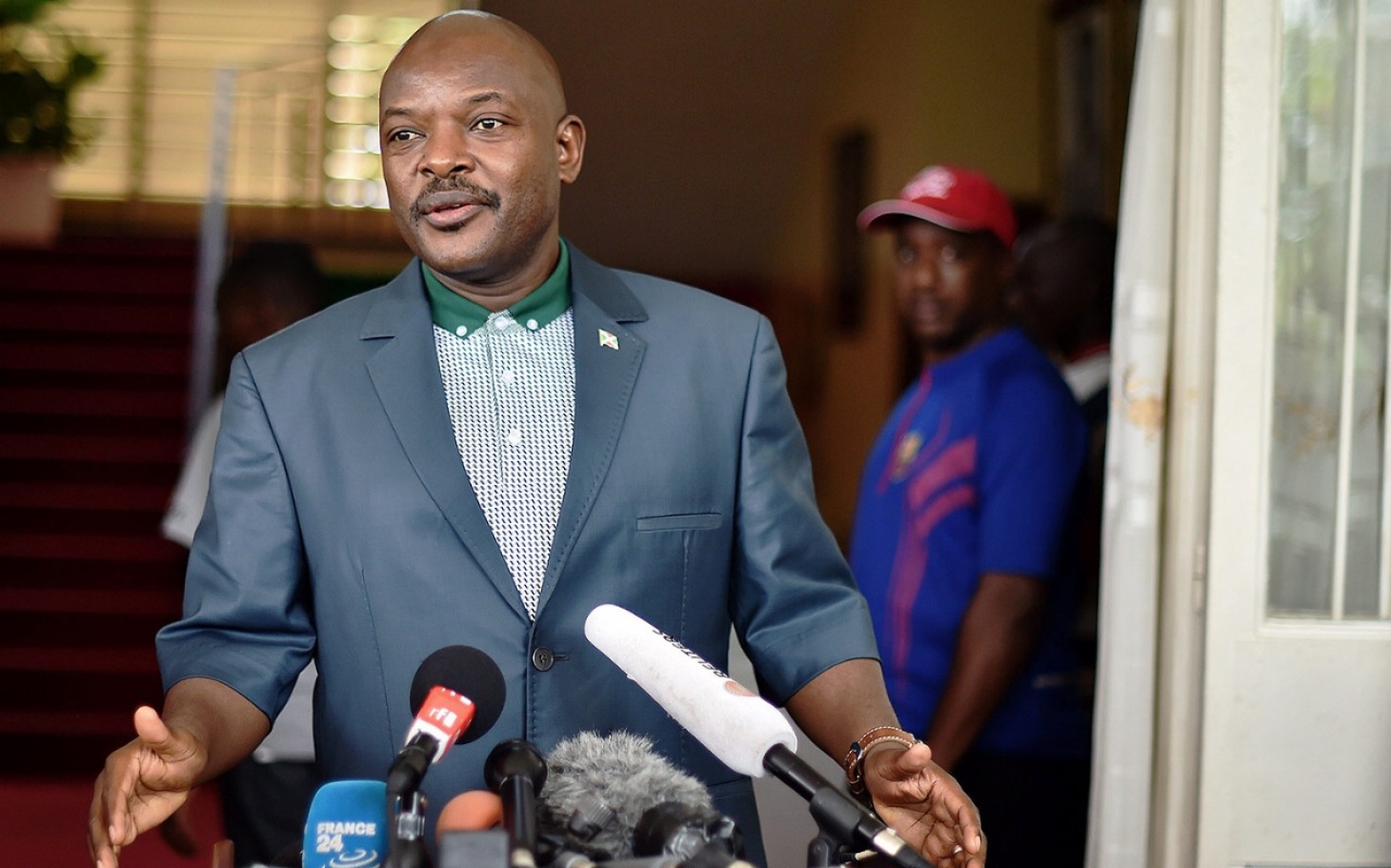 Burundi President Pierre Nkurunziza’s government said earlier this month it would not attend the talks led by the East African Community (EAC) aimed at ending the crisis sparked by his decision to run for a third term in office.

The Burundian government, which has repeatedly accused the U.N. of bias, said it objected to the presence of senior U.N. adviser Benomar Jamal at the talks, which are being held in neighboring Tanzania.

The country’s main opposition grouping said it would attend the talks, which are being mediated by Benjamin Mkapa, a former president of Tanzania.