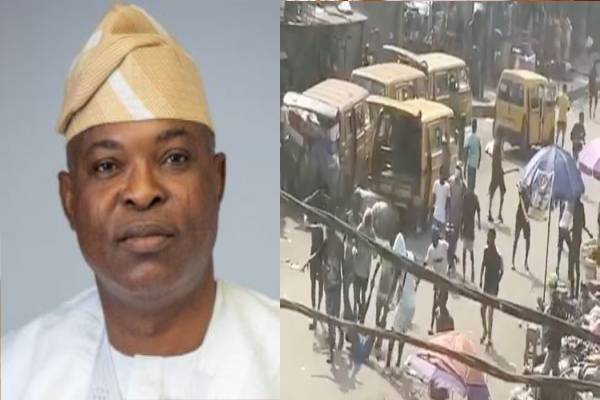 Oyerinde made the comment while reacting to the recent fracas that occurred in some parts of Lagos Island between branches of the transport union, hoodlums and street gangs threatening the peace of the area.

While condemning the killings, Oyerinde attributed the rise in violence to the infiltration of the region by street gangs and hoodlums posing as NURTW members from other parts of the state.

He claimed that the Lagos State Government has returned calm to the region, but urged members of the public, particularly businesspeople, to remain attentive and security conscious when in the Lagos Island Business District.

The Special Adviser warned that security operatives have been ordered to arrest and prosecute anyone who violates the area’s peace, and he urged them not to be discouraged in their efforts to protect Lagosians’ lives and property while ensuring that those responsible for the violence face the full force of the law.

Recall that violent fights erupted in the early hours of Thursday in parts of Lagos Island, particularly in the Idumota, Kosoko, Oluwole, Martins, and Balogun areas, between opposing factions of street gangs and hoodlums operating under the pretense of the National Union of Road Transport Workers.