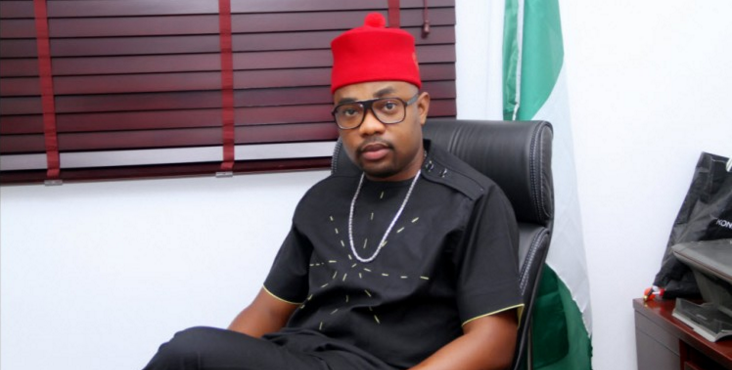 A group of Lawyers wants the Department of State Services, DSS, to release Ikenga Ugochinyere, allegedly detained for planning a civil advocacy march.

Members of Lawyers in Defence of Democracy protested at the office of the National human Rights Commission, in Abuja, to push their demand.

They say Ugochinyere, was detained in December, on accusation of planning to protest the outcome of the Rivers State rerun election.

They’re also calling for an investigation of those involved in the run up to the election, promising to make a hundred -man legal team available.