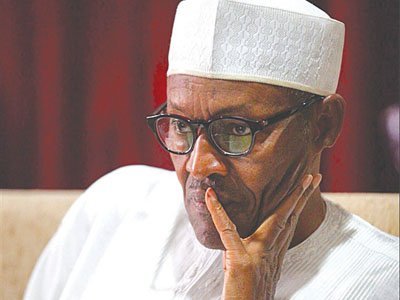 The Minister for Trade and Investment, Okechukwu Enalama says the government is working on attracting private sector investments to grow the economy.

Enalama was speaking at a forum to unveil the country’s growth and diversification plans.

Lara Afolayan reports that one year after the present administration took over the reins of government the country remains in recession.

Many say the authorities appear to be doing little in reviving the economy but Nigeria’s trade and investment authorities say a lot is being done to stimulate the economy.

They say twenty first century free trade agreements are being made to expand the country’s export base.

Small businesses, Agro businesses and allied industries are in focus too.  The ministry Is already in talks with the bank of industry to ensure these businesses get funding support.

Government says much of its existing investments in areas like power will take time to yield results. It also says the currently suspended export expansion grant will soon be revived..

The country’s commodity exchange is also being looked at to encourage non oil exports.

The automotive industry is being given top priority as well to allow for improved auto component production locally.

The government says wants to build suststainable institutions that will boost investor confidence at this time.

The special adviser to the president of trade and investment say some policy initiatives are already yielding positive results in the area of doing business.

The trade and investment authorities say efforts are being made to encourage the use of Nigerian goods. They feel management of the country’s foreign exchange market will receive a greater boost when the country becomes a producing nation.