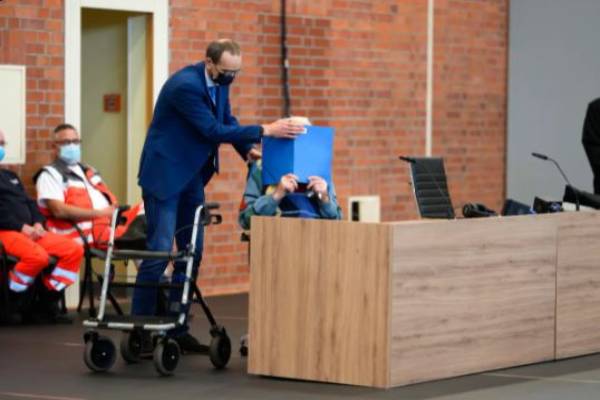 A German court has found a 100-year-old man guilty of being an accessory to murder for his role as a Nazi SS guard at the Sachsenhausen death camp outside Berlin during the Second World War.

The trial of the defendant, who is charged with 3,518 counts of accessory to murder, was held at the Neuruppin state court, which moved the proceedings to a prison sports hall in Brandenburg for organisational reasons.

The suspect, who has only been named as Josef S due to German privacy laws, is said to have worked as an enlisted member of the Nazi Party’s paramilitary wing in Sachsenhausen between 1942 and 1945.

According to German news agency dpa, the suspect’s lawyer, Stefan Waterkamp, told the court that his client did not wish to comment on the allegations.

There are no formal pleas in the German legal system.

Despite his elderly age, authorities believe the defendant is able to face trial, however the amount of hours the court will be in session each day will be limited.

Tens of thousands of inmates died of starvation, disease, forced labour and other causes, as well as through medical experiments and systematic SS extermination operations including shootings, hangings and gassing.

Exact numbers on those killed vary, with upper estimates of some 100,000, though scholars suggest figures of 40,000 to 50,000 are likely to be more accurate.

A survivor of Sachsenhausen, 100-year-old Leon Schwarzbaum, attended the trial as a visitor.

The opening of the trial comes a week after the opening of another elderly concentration camp suspect’s trial was disrupted. 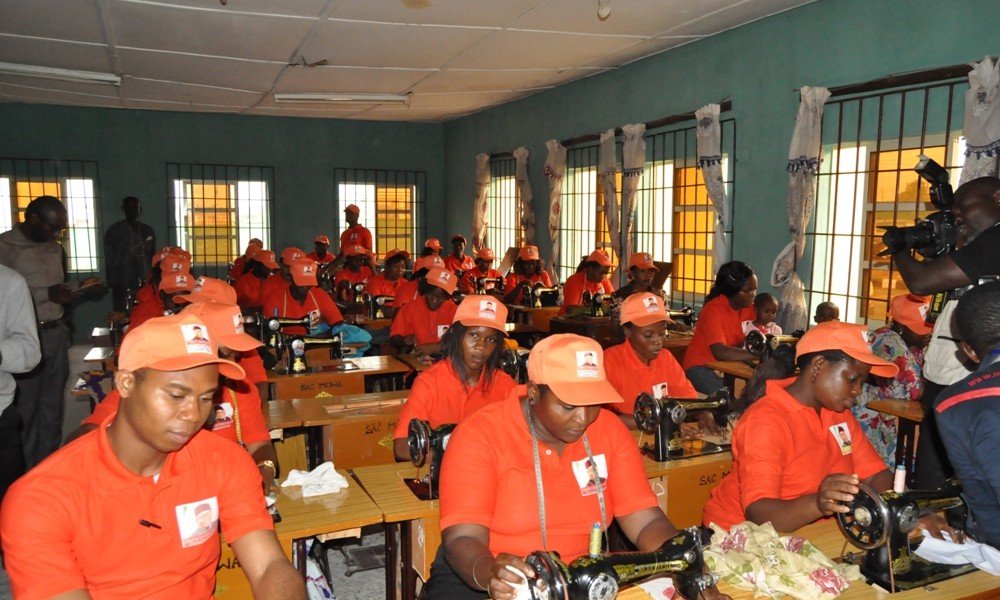 Wives of Senior military officers have rolled out a programme to engage barrack youth in various skills.… 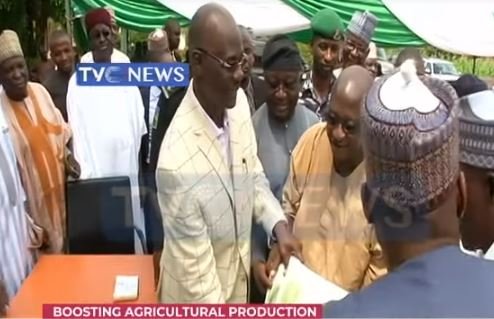 Farmers in Nasarawa state now have access to fertilizers at a reduced rate. (more…) 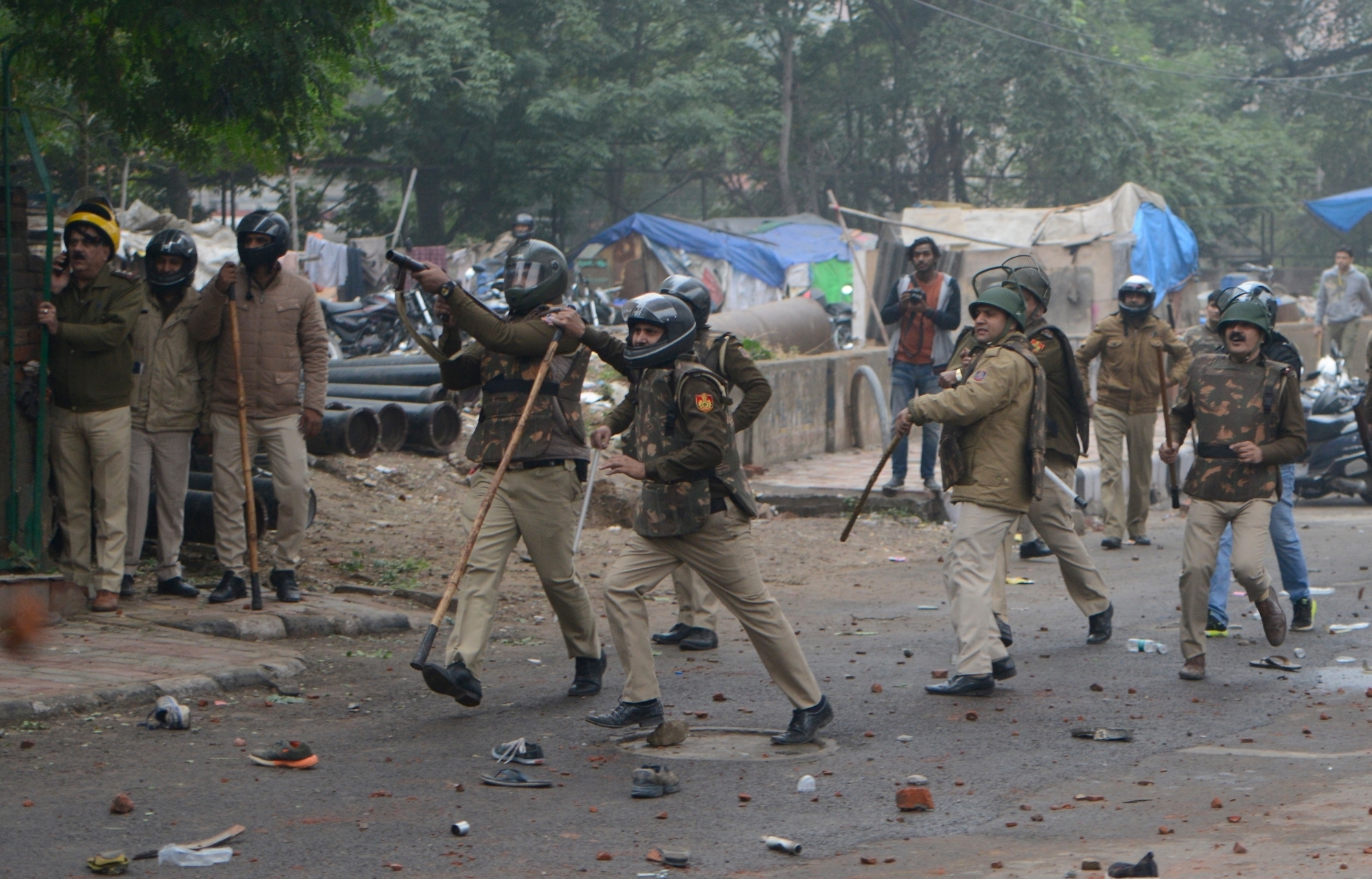