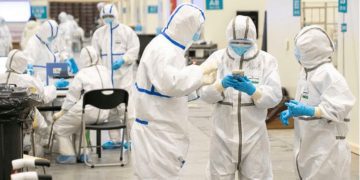 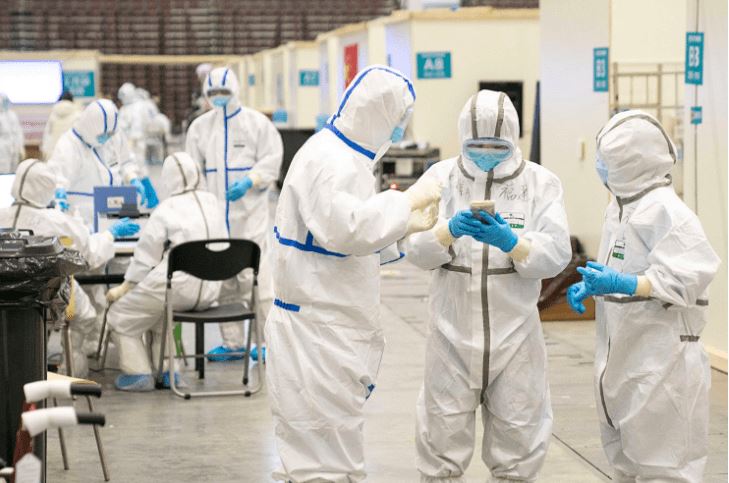 Authorities in the Chinese city of Wuhan have ​ launched an ambitious campaign to test all of its 11 million residents, after a cluster of new cases raised fears of a second wave of infections.

​ At least two of the city’s main districts have delivered notices of the campaign on a door-to-door basis and sent out online questionnaires through community workers seeking information about tests people have had, and if they belong to what are deemed high-risk groups.

The Wuhan government earlier said the city had 53 laboratories to process tests, and 211 locations where nucleic acid tests can be done.

​ Wuhan was placed under a lockdown on January 23rd ​ and it was only lifted on April 8. It reported six new cases over the weekend, the first infections since the curbs were removed. 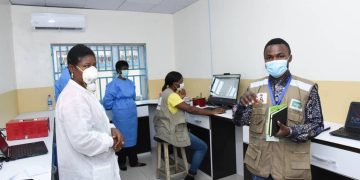 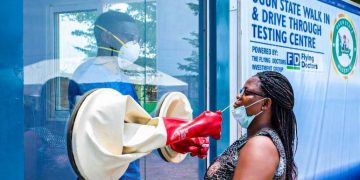 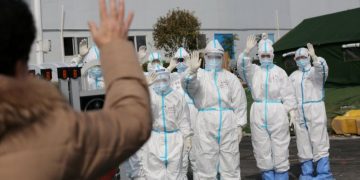