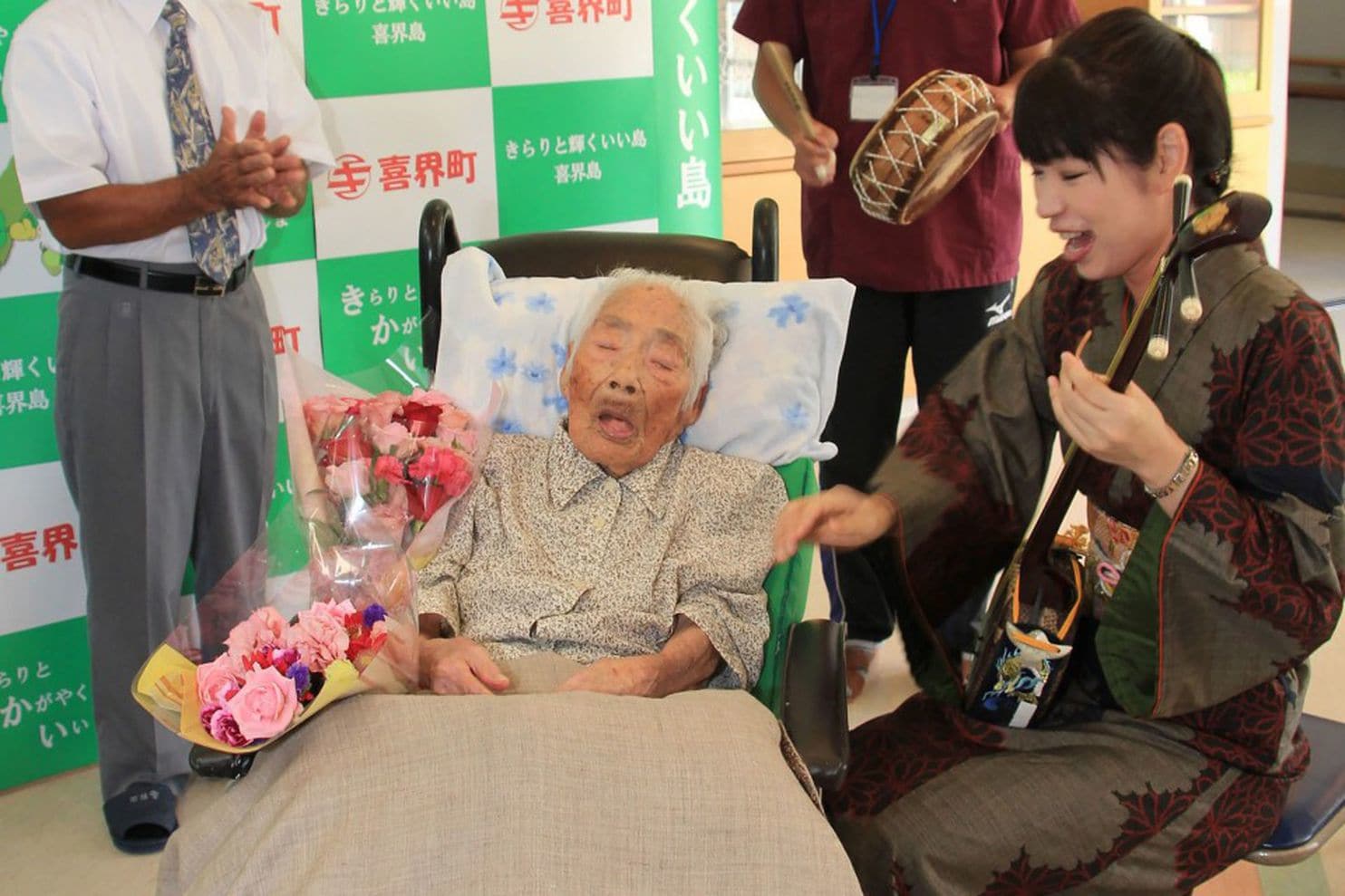 At 117, was older than everyone else known to live on the planet.

Tajima, born Aug. 4, 1900, in Araki, Japan, and recognized as the world’s oldest person, has passed on that mantle. She died Saturday, having been hospitalized since January.

She was living in the small island town of Kikai.

The title of “world’s oldest living person” is a remarkable, if fleeting, one. Tajima claimed the distinction in September, when fellow 117-year-old Violet Brown died in Jamaica. Brown was the oldest person in the world for about five months.

Tajima was in the exclusive group of supercentenarians, people who have crossed the 110-year threshold. The U.S.-based Gerontology Research Group, which tracks certified people who become supercentenarians, reports 36 worldwide. All but one of them are women, and 18 of them are Japanese. Good diets and supportive family structure have been linked to Japan’s world-leading life expectancy.

Tajima straddled the 19th, 20th and 21st centuries and is one of the few people who could recall a time before World War I. Two days after her 45th birthday, the United States dropped the first of two atomic bombs northeast of her home island.

Her legacy is similarly expansive; she had nine children and 160 descendants, including great-great-great grandchildren, the Gerontology Research Group said.

Tajima’s secret to longevity was “eating delicious things and sleeping well,” the group said. She danced with her hands at the sound of a samisen, a traditional three-string instrument.

Chiyo Miyako, also in Japan, has become the world’s oldest person, according to the group. At 116 years and 355 days, she has about nine months to reach her countrywoman’s mark of 117 years and 260 days.

Miyako would not have to travel far to visit her male compatriot. Japan’s Masazo Nonaka, at 112 years and 271 days old, was confirmed to be the world’s oldest man by Guinness World Records this month. The organization had been set to recognize Tajima before she died. FG withdraws ‘no work, no pay’ threat issued to ASUU 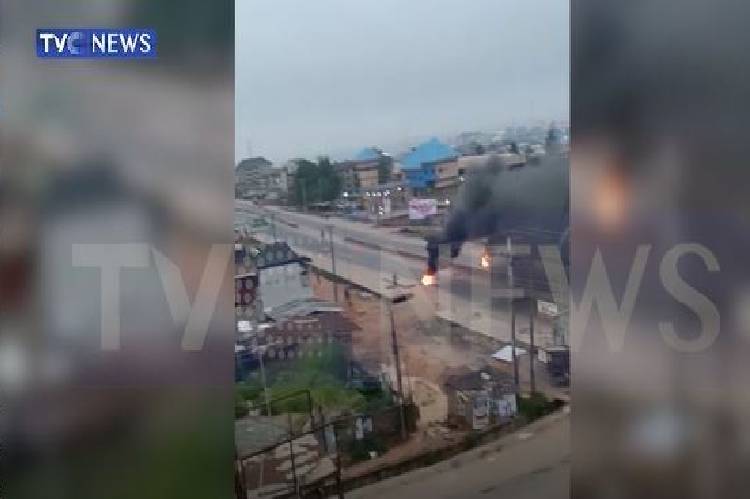 Troops of Operation Sahel Sanity, operating in Katsina and Zamfara states have killed one bandit, arrested… 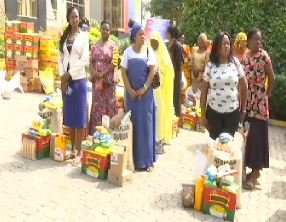