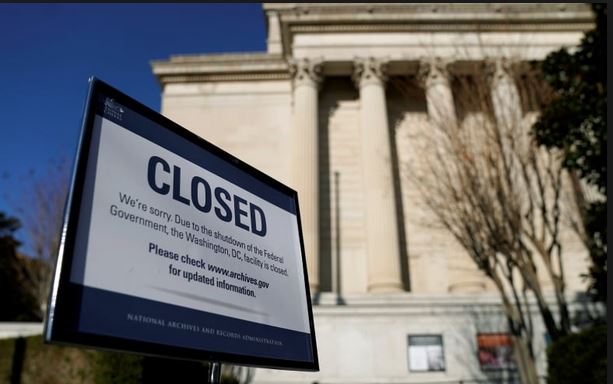 With no deal, U.S. government shutdown likely to drag on past Christmas

With no deal, U.S. government shutdown likely to drag on past Christmas

A partial U.S. government shutdown was almost certain to drag through the Christmas holiday after the Senate adjourned on Saturday without breaking an impasse over President Donald Trump’s demand for more funds for a border wall.

With no deal in sight on a bill to fund the government, Senate Republican leader Mitch McConnell sent senators home until Thursday.

While he said he would call them back if a deal was struck, the decision all but guaranteed a partial shutdown would stretch at least until then.