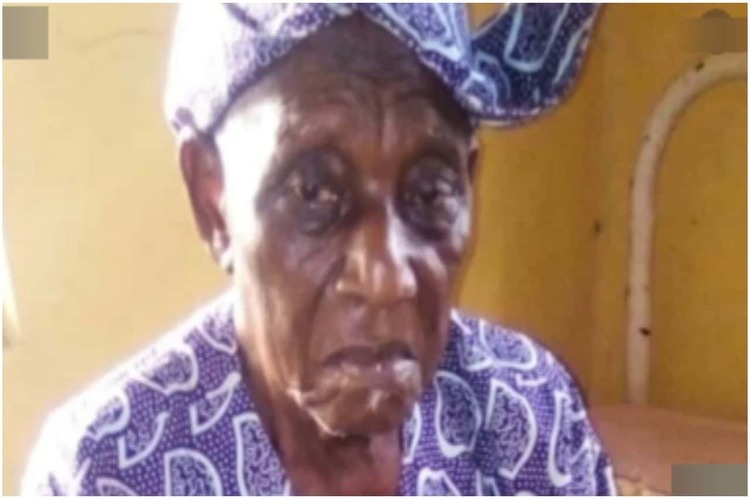 The remains of the popular Veteran Nollywood actor, Yekini Omobolanle professionally known as Baba Legba, has been laid to rest in Abeokuta according to Islamic rites.

Baba Legba died on Monday at his residence in Abeokuta after battling an undisclosed ailment.

“Alhaji Yekini Omobolanle popularly known as Babalegba died in the early hours of today (midnight precisely)… He joined Alawada Theatre Group in 1974 and was playing comic roles along with Baba Sala, sometimes he played Babalawo, Police officer but most time one comic role to another. He is a friend of the family and supporter of my Daddy till his death. He used to be called Sunday Omobolanle then before he went to Mecca and he turned muslim.. Personally, he contributed a lot to my success too.” 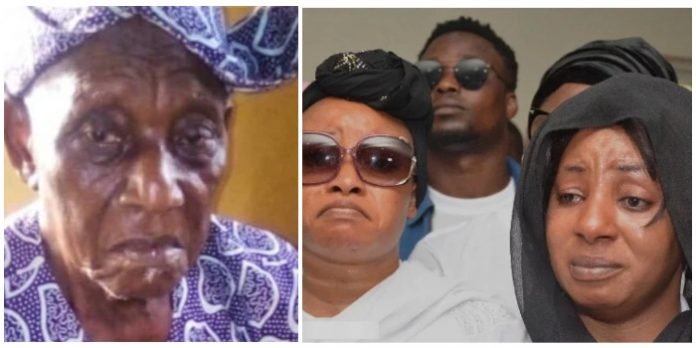 Actor Yomi Fash-Lanso, the director of media and public relations of Theater Arts and Motion Picture Producers Association of Nigeria, also confirmed the news of the death of the veteran actor. 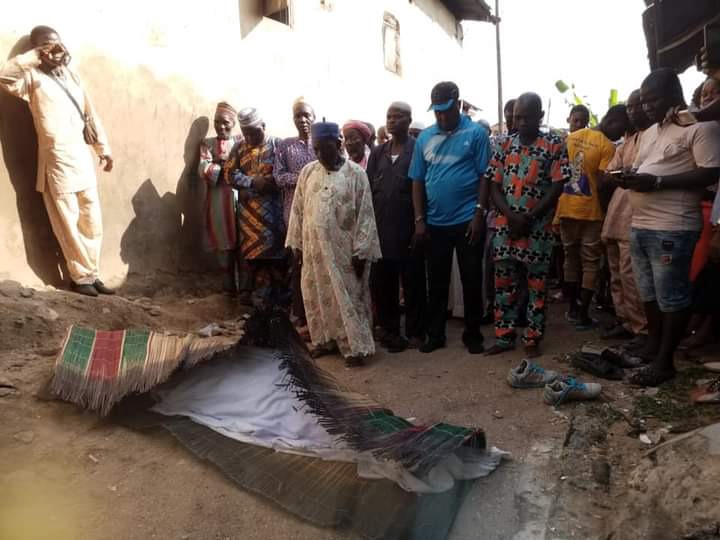 Other veteran Nollywood stars to have died this year include Pa Kasumu, Frank Dallas, Ogun Majek, Toyosi Arigbabuwo, Yomi Obileye to mention but a few.

We have upgraded curriculum in our schools – Sanwo-Olu 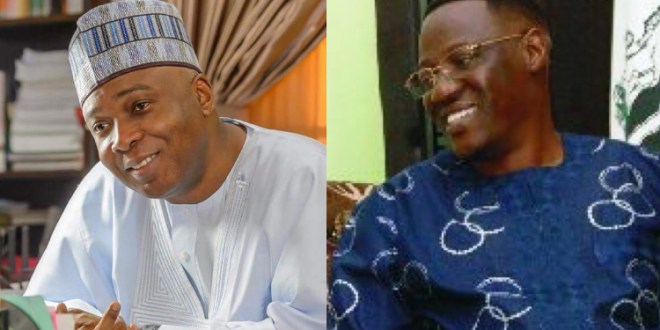 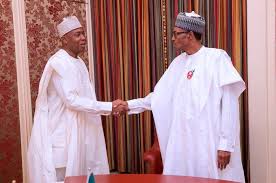 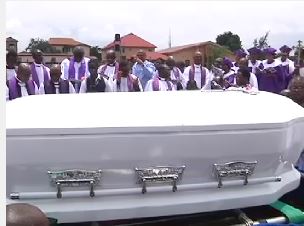 Olufunke Olakunrin, the daughter of Afenifere leader, Reuben Fasoranti, who was killed by gunmen, has… 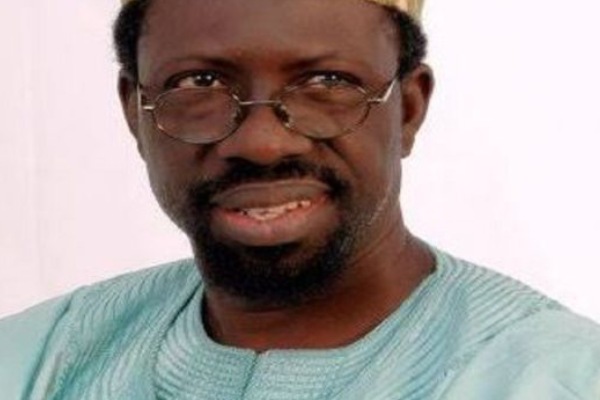 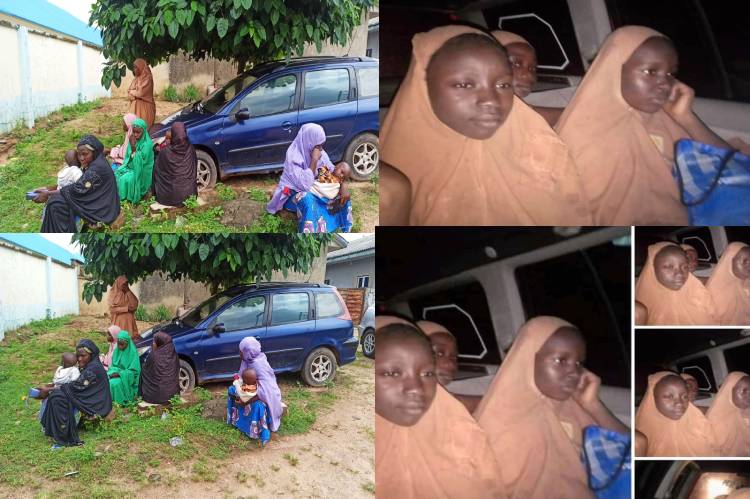 UPDATED: Parents of released students of Niger Islamic school waiting to be reunited with wards

Parents of released students of Salihu…