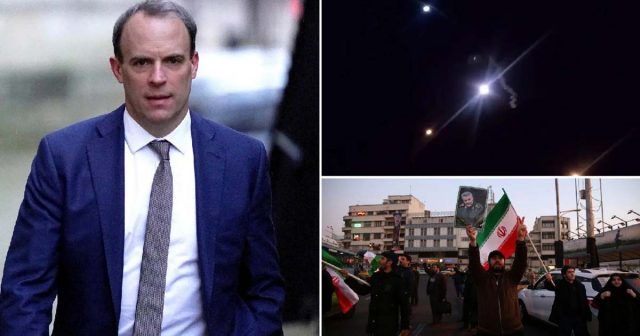 It asked Iran not to carry out further “reckless and dangerous” attacks.

Iran’s Revolutionary Guard warned the US and its regional allies against retaliating over the missile attacks, while Foreign Secretary Dominic Raab has urged Iran to pursue “urgent de-escalation”. 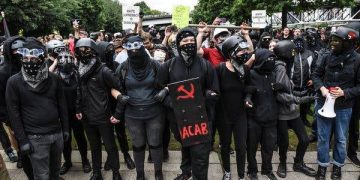 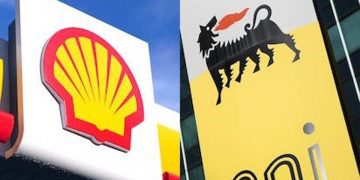 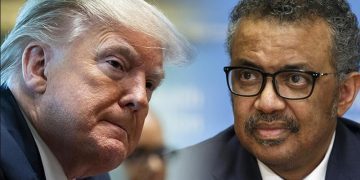 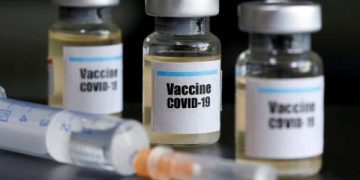 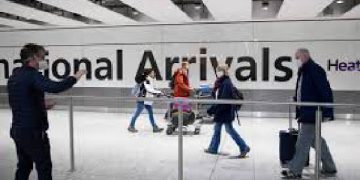