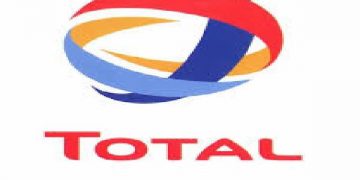 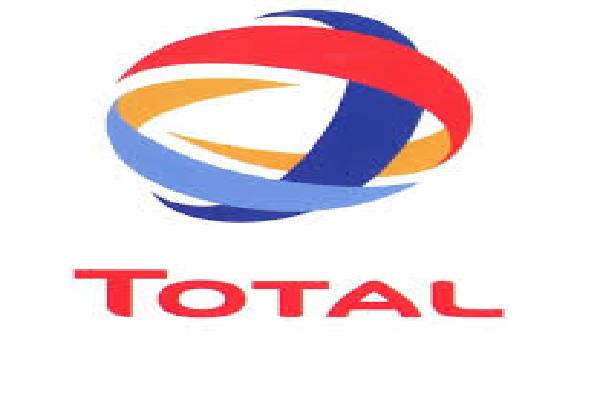 The divestments announced include non-core assets in both Exploration-Production and Marketing & Services, Sierra Leone and Liberia.

Assets for disposal by TOTAL include 63 service stations and petroleum products import and storage facilities.

TOTAL, which operated marketing and fuel distribution outlets in the two countries, signed agreements to sell the facilities to Conex Oil and Gas Holdings Ltd.

TOTAL’s chief financial officer, Jean-Pierra Sbraire said the deal will help the company to shore up its finances in the current low oil prices.

The sales projects are expected to be sealed before the end of the second quarter of 2020. 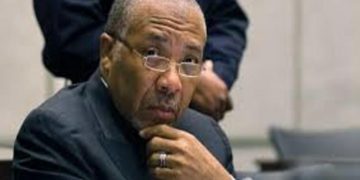 Charles Taylor fails in bid to be moved from British jail 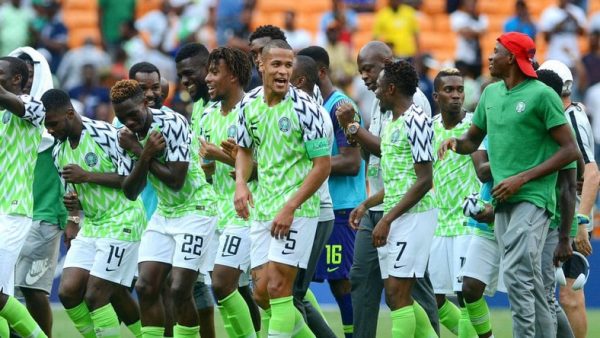 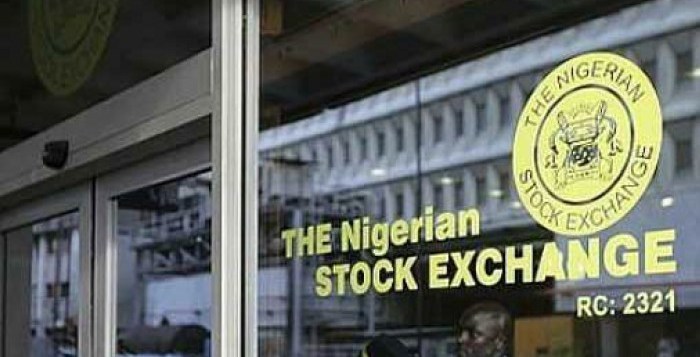