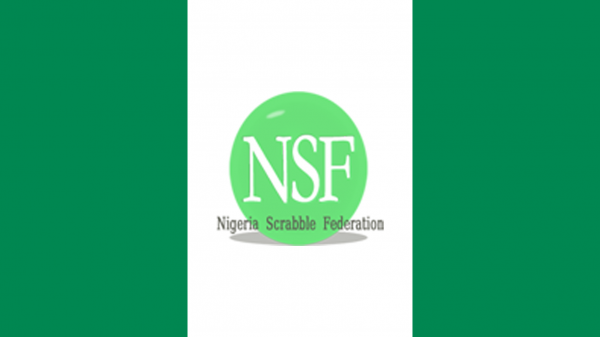 The qualifiers, which had the 24 top scrabble players from across the country in attendance, gave the players the opportunity to earn points that would qualify them for the world championship slated for Goa, India later this year.

According to the NSF, the qualifiers have so far brought out the best in the players and also given the board more insight on their level of commitment to Nigeria’s ambition at the championship.