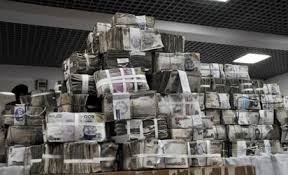 The Federal, State and Local governments have shared the sum of N558.1bn (Five hundred and fifty eight point one) billion naira for the month of September.