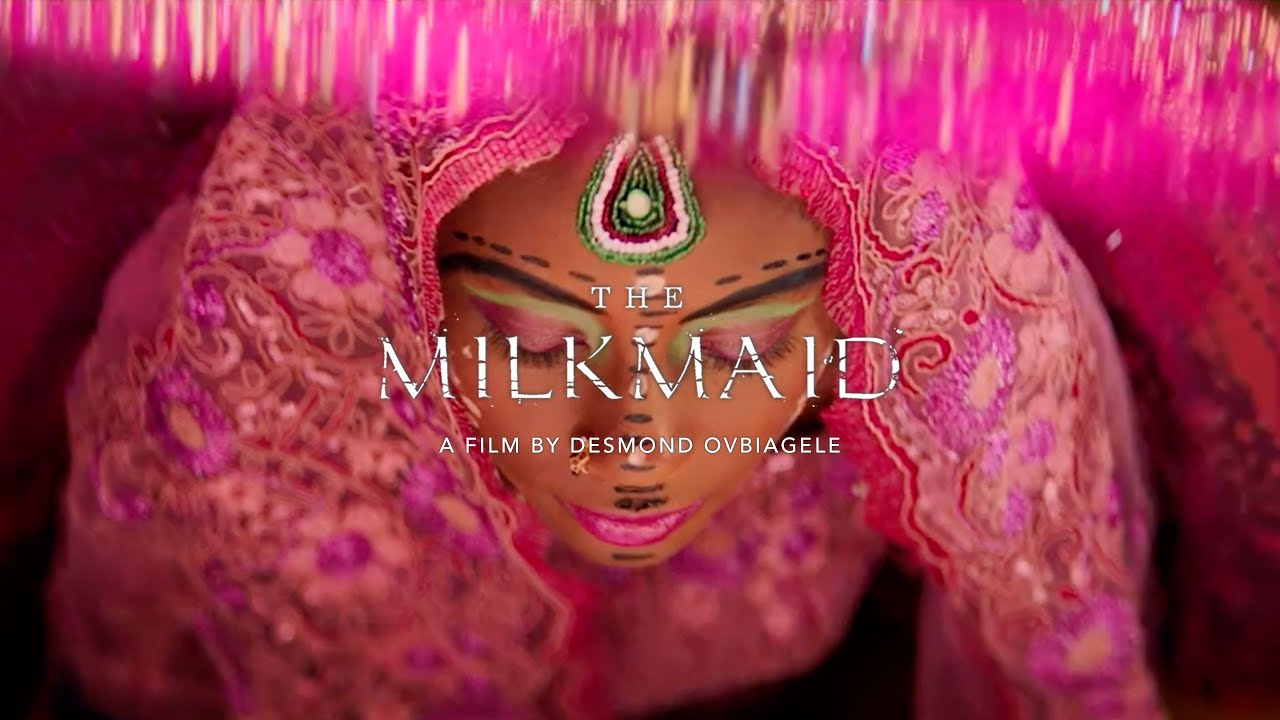 Filmmaker Desmond Ovbiagele has officially released the trailer for his his full-length film, “The Milkmaid”.

Inspired by the iconic image of the two Fulani milkmaids depicted on the back of the Ten Naira note, The Milkmaid is a creative imagining of the fate of two peasant sisters caught up in the upheaval of militant insurgency in rural Northern Nigeria.

It is an African story, crafted in a way that delves deep beneath the surface, bringing to the forefront relevant issues that are meant to entice all to action.

The film shot last year on location in Taraba State, North East Nigeria, is a Hausa-language drama that also focuses on sexual crimes and gender-based violence in times war.

It features established and new talent, including well known sensation Maryam Booth from Kannywood, the budding Hausa-language film industry spun off from Nollywood, based in Kano, Nigeria.

The film reflects on the need for an integrated approach to achieve all the SDG’s, in order to reduce conflict and other effects of violent extremism, especially as it pertains to women and gender equality. 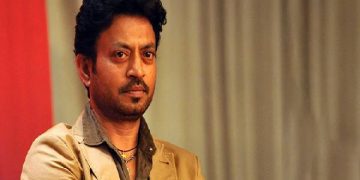 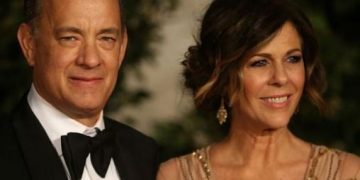 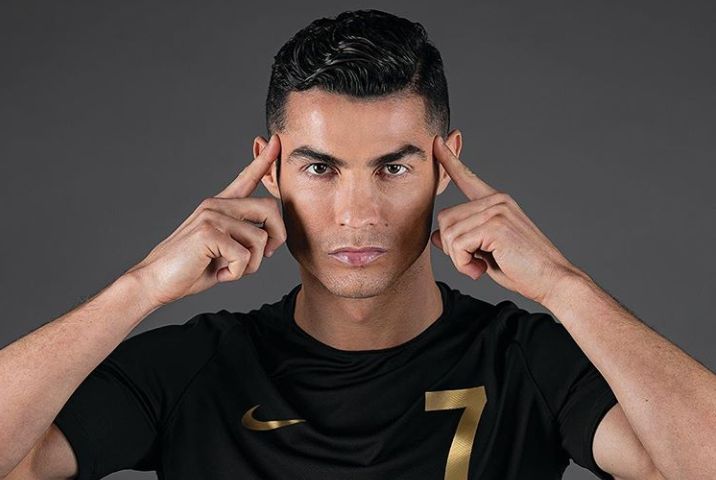