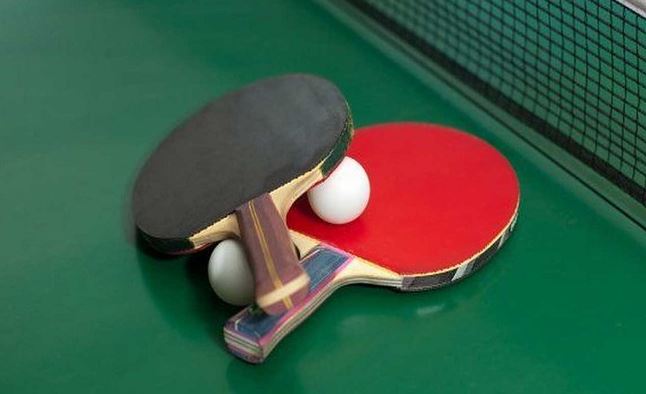 Defending men’s singles champion Aruna Quadriops the list of the eight-man team raised by the Nigeria Table Tennis Federation (NTTF) for the 2019 ITTF Africa Cup holding on August 3 to 5 at the Molade Okoya-Thomas Hall of Teslim Balogun Stadium.

According to the tournament guidelines, each participating African country is expected to register two men and two women who will compete in the tournament which is the continental qualifier for the ITTF World Cup.

As the host, Nigeria is expected to register four men and four women and Aruna Quadri being the defending champion, will increase the number of Nigeria’s representatives to five.

On the list of players released by NTTF, Quadri will be joined in the men’s singles by Segun Toriola, Bode Abiodun, and Olajide Omotayo. The surprise inclusion is junior sensation Taiwo Mati, who won the All African Games trials.

National women’s singles champion Fatima Bello worked her way into the women team as she will be competing alongside Olufunke Oshonaike, Edem Offiong and Ajoke Ojomu, who made his World Championship debut in Budapest, Hungary earlier this year.

Mati may be included in the team to the 2019 All Africa Games in Morocco.

At the 2019 African Junior Championships in Ghana, Mati showed class, claiming the cadet and doubles events. At the national trials for the All African Games, Mati defied all odds to emerge the best in the country. It was this feat that prompted the federation to consider his inclusion in the men’s team.

Already, the preliminary list of Team Nigeria has been submitted to the organisers but as it stands now, Mati may be on his way to Morocco. 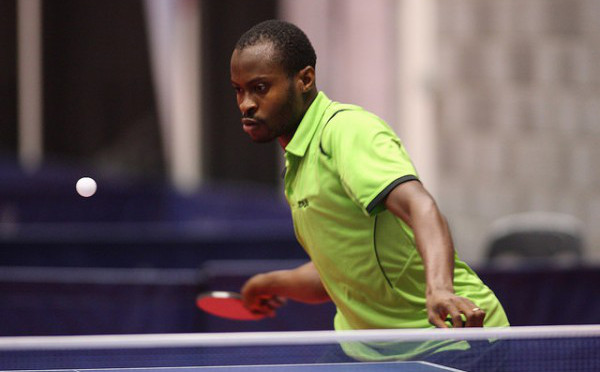