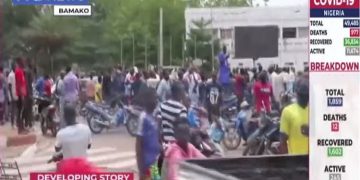 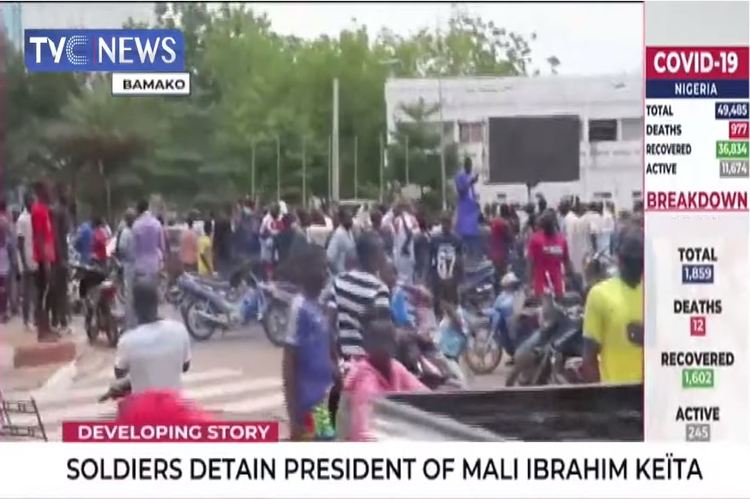 Mali where President Ibrahim Boubakar Keïta has been arrested by mutinying soldiers, a government spokesman has confirmed this to journalists.