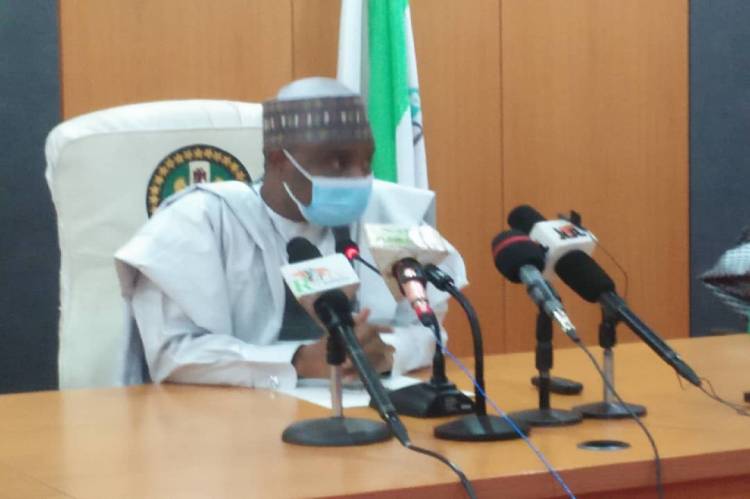 Sokoto state governor Aminu Tambuwal has charged the newly appointed Head of Civil Service in the State Abubakar Muhammad to bring his wealth of experience to bear in transforming the state civil service.

Mr. Muhammad appointment follow the retirement of the former Head of Service, Sani Garba Shuni, who attained the age of 60 on December 30, 2020.

Muhammad, a graduate of Sociology from Usmanu Danfodio University, Sokoto, was born February 4, 1967.
He attended the Senior Executive Course 31 at the prestigious National Institute for Policy and Strategic Studies, Kuru, Jos, Plateau State in 2009. 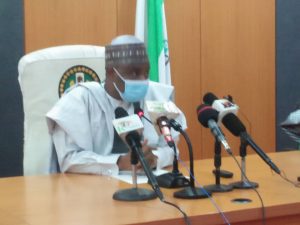 Before then he has worked in the Sokoto State Newspaper Company in 1992 rising through the ranks to become a Permanent Secretary in 2008 when he touched base at the State Ministry of Agriculture.

Eventually, he moved, in the same capacity, from the State Pilgrims Welfare Agency through the Ministries of Information and Higher Education to that of Health from where he was elevated to his present position.

Th governor advised Mr. Muhammad on the need to bring in his ability and capacity in turning Sokoto state civil service to the envy of all.

Tambuwal added that the dream of his administration is to improve the civil service he inherited through training and retraining of civil servants to improve workers capacity for effective service delivery.

He says his government has been able to sanitise the state civil service payroll and the new Head of service is expected to build on this and improve on it. 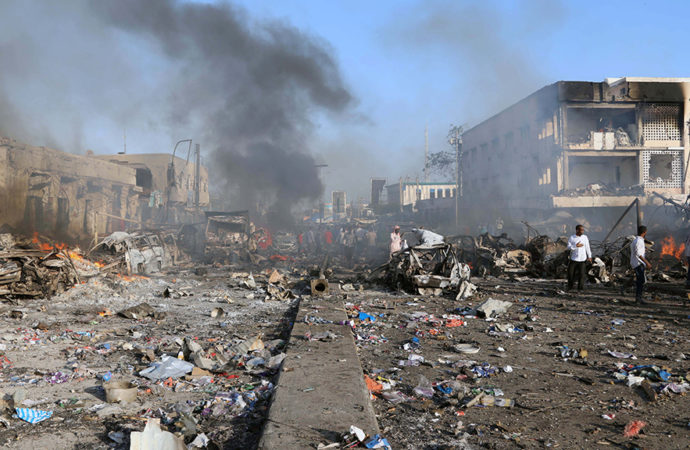 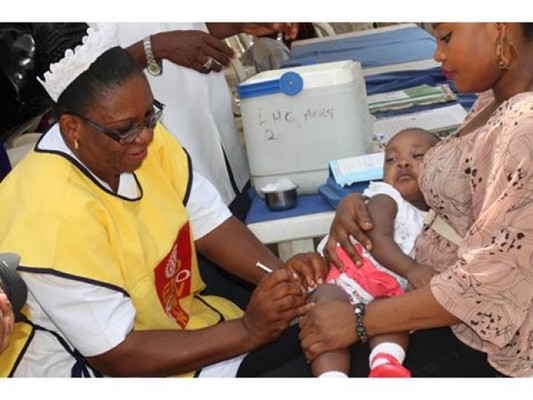 Nigeria needs $1b to support vaccine purchase – WHO

Nigeria needs at least $1.6bn (one point six billion US dollars) over the next ten years to support… 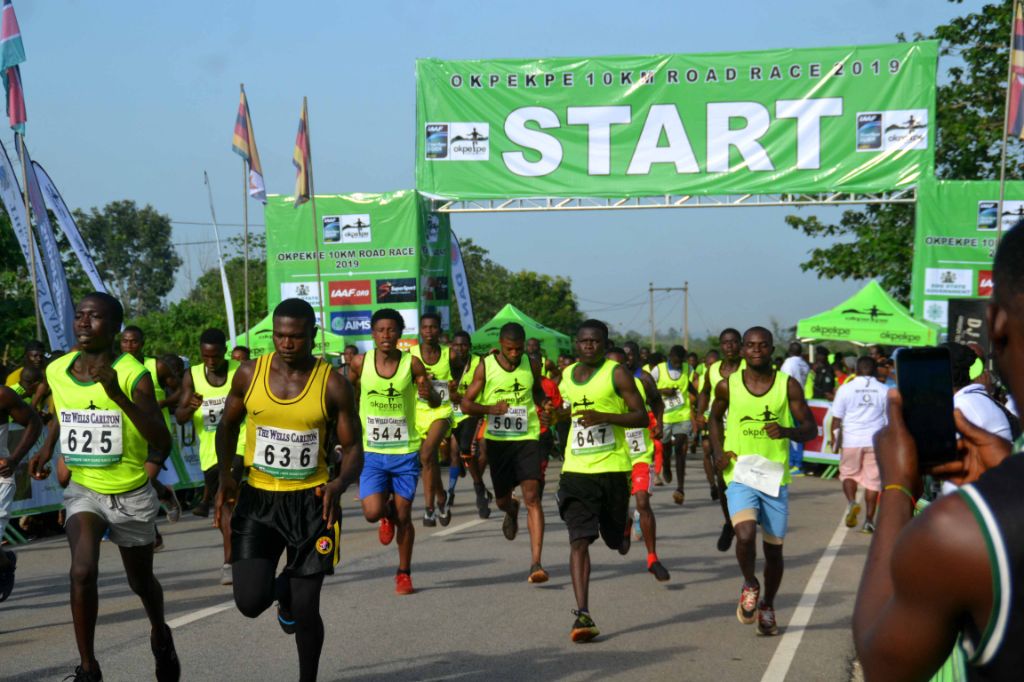 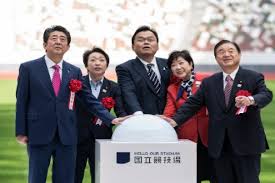 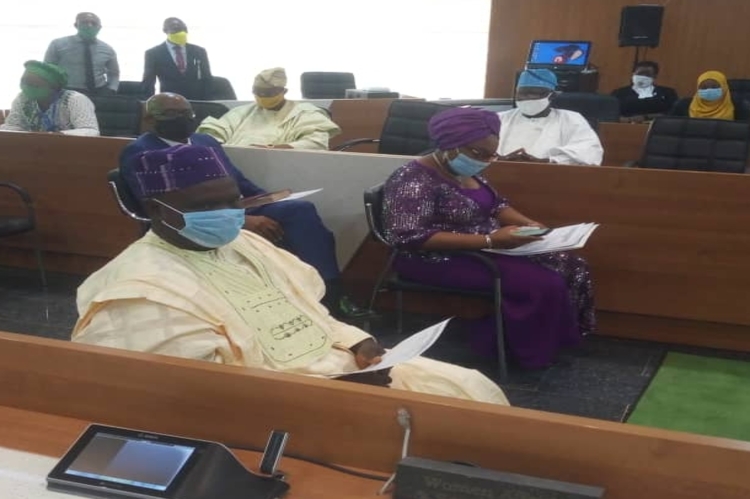 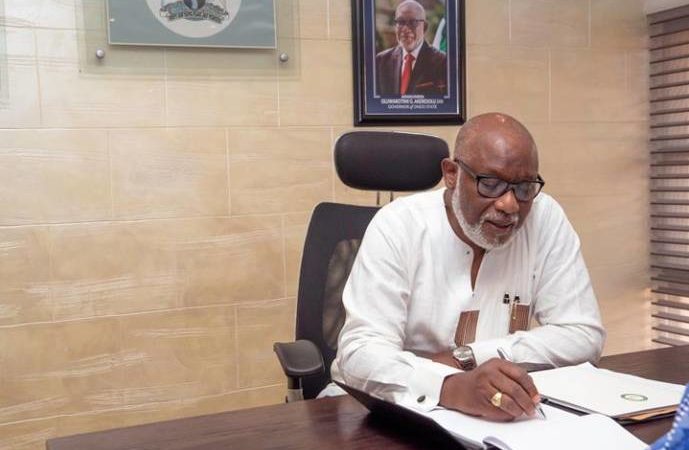 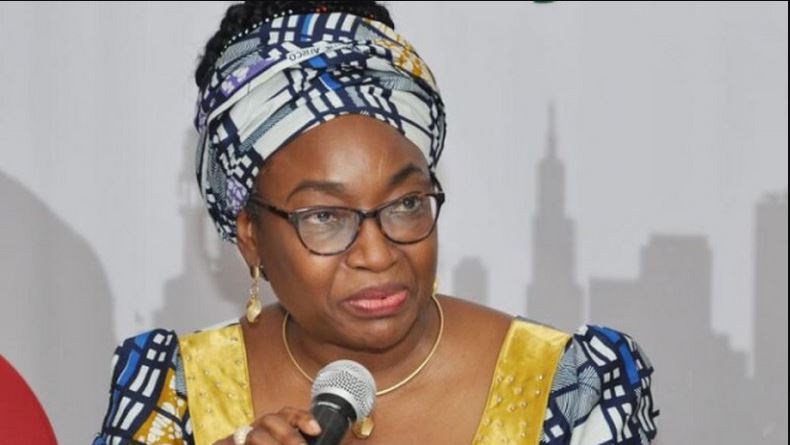