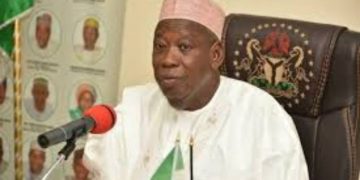 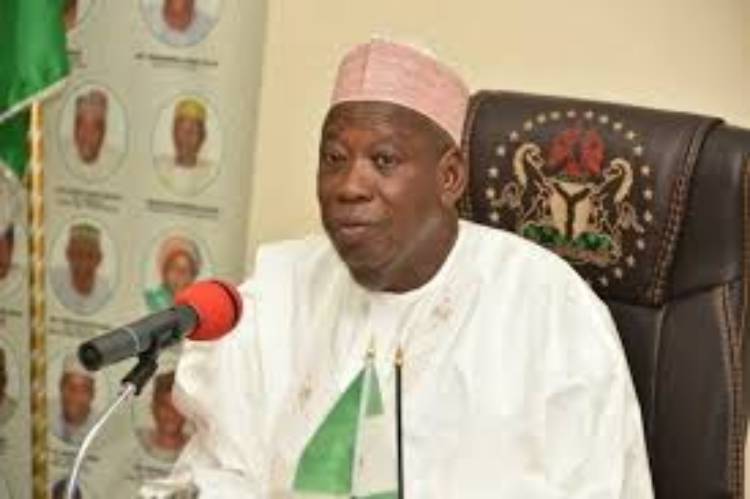 An Upper Shari’a Court, sitting in Kano has on Tuesday ordered a 40-year-old-driver, Sani Abubakar, to pay N220 million as compensation for causing the death of three family members.

The driver, who lives at Kurna Quarters Kano, was convicted on one count of causing death by “dangerous driving”.

After pleading guilty, the presiding Judge, Malam Ibrahim Sarki-Yola, in his ruling ordered the convict to pay the amount to the victims’ family.

Earlier, the prosecution counsel, Mr Ali Kabara, told the court that the convict committed the offence on December 8, 2017, at Kurna Katsina Road, Kano.

On the same date around 5.30 pm, he said, Abubakar, drove a trailer, with number plats XH528DAL, in a reckless manner, while the victims were riding on a motorcycle, with registration number FGE 771VJ.

“The victims; Muhammad Ibrahim, 25; Hauwa’u Muhammad, 18; and Khadija Muhammad, 17, fell and were smashed by the back tyre of the said trailer, which led to their death,” he said. 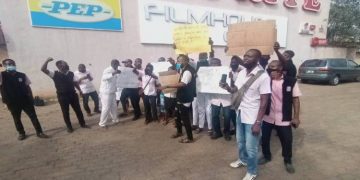