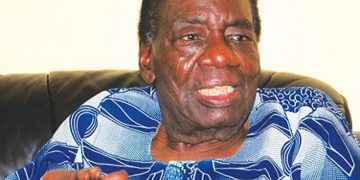 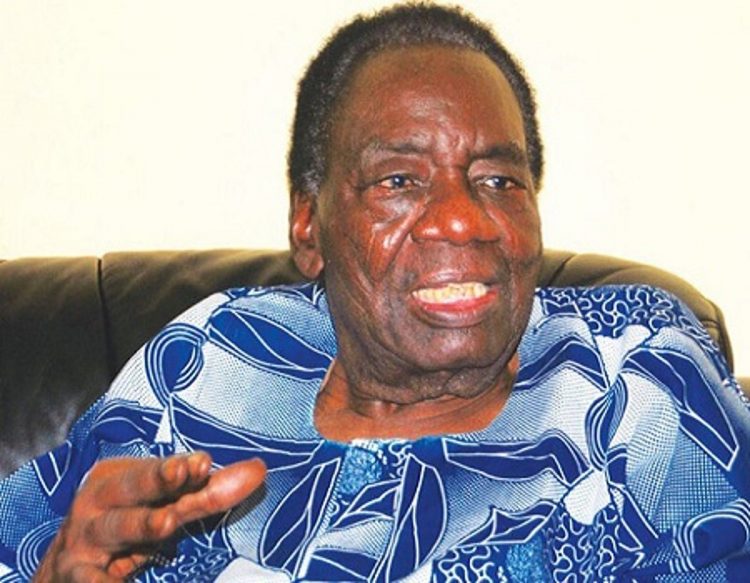 The Speaker of the House of Representatives, Femi Gbajabiamila, has described the demise of a former Attorney General of the Federation and former Minister of Justice, Richard Akinjide as a painful loss.

Femi Gbajabiamila said Akinjide lived an exemplary life worthy of emulation, especially by the upcoming generation of lawyers in the country. 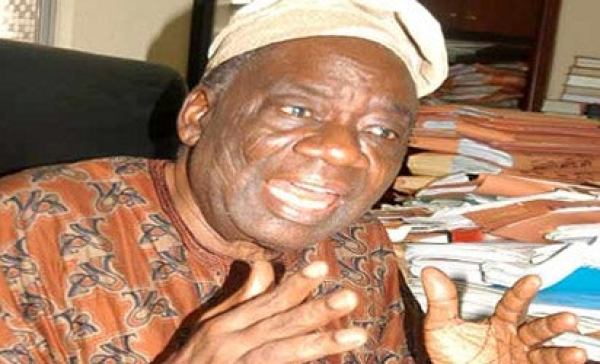 The Speaker recalled the contributions of the legal luminary to the law profession in Nigeria. 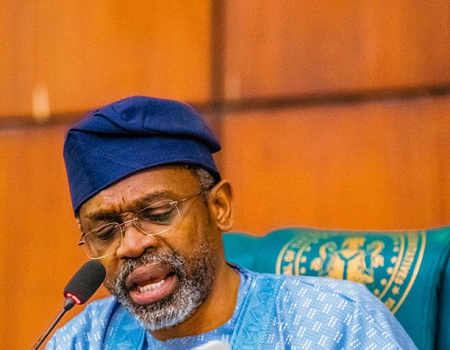 execution of armed robbers as well as abolished a decree banning those on exile from returning to the country.

According to.him, Akinjide will be remembered, among other things, for his interpretation of the constitutional provision of one of the grounds for a president being elected on the first ballot – scoring 25% of votes cast in two-thirds of the states of the Federation.

The Speaker commiserates with the family of the late legal icon, the people and Government of Oyo State, and members of the Nigerian judiciary. 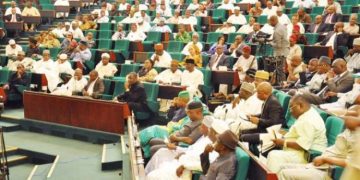 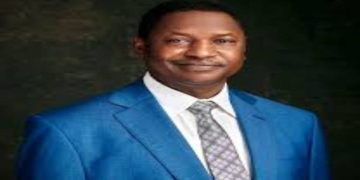 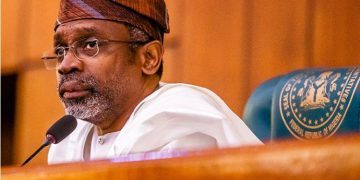 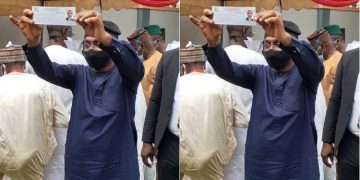 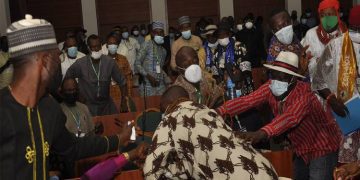