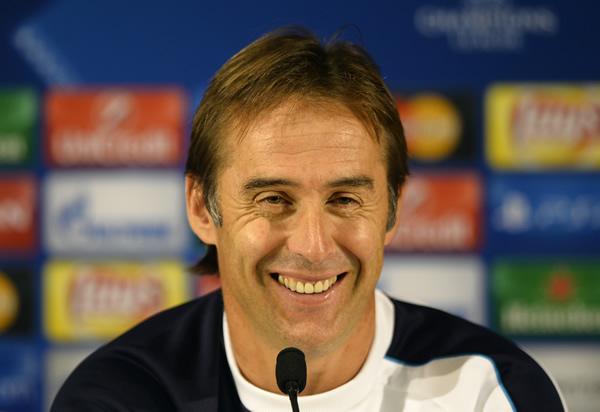 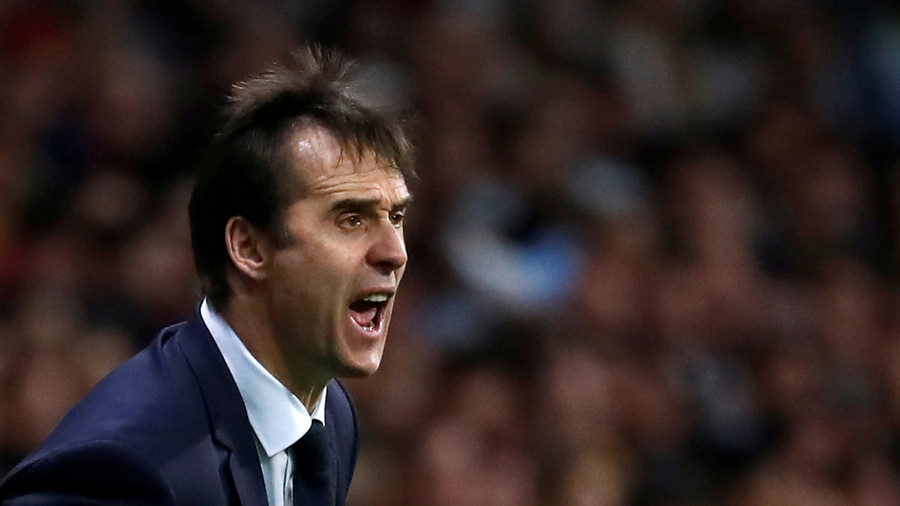 The 51-year-old will take up the position after the World Cup, which begins on 14 June.

In a brief statement to announce the appointment, the Madrid giants said Lopetegui had been appointed on a three-year contract.

Lopetegui is currently in Russia preparing the Spanish squad for the World Cup.

Real have announced that after the tournament he will take over at the Bernabeu, stepping into the role that Zidane Zidane vacated following his shock departure at the end of May – just days after guiding Real to a third consecutive Champions League title. 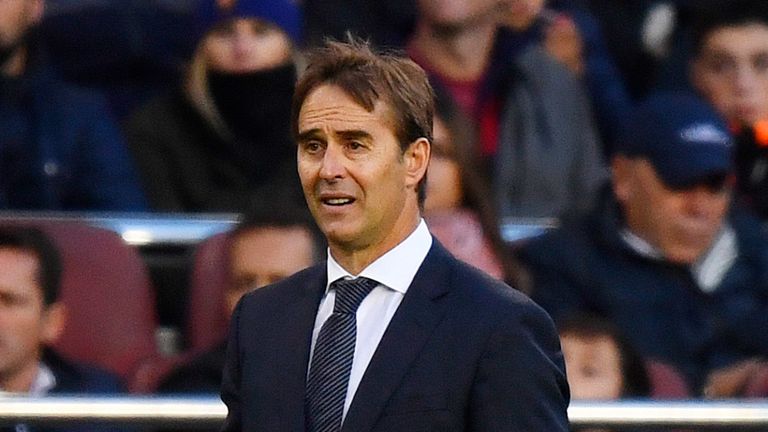 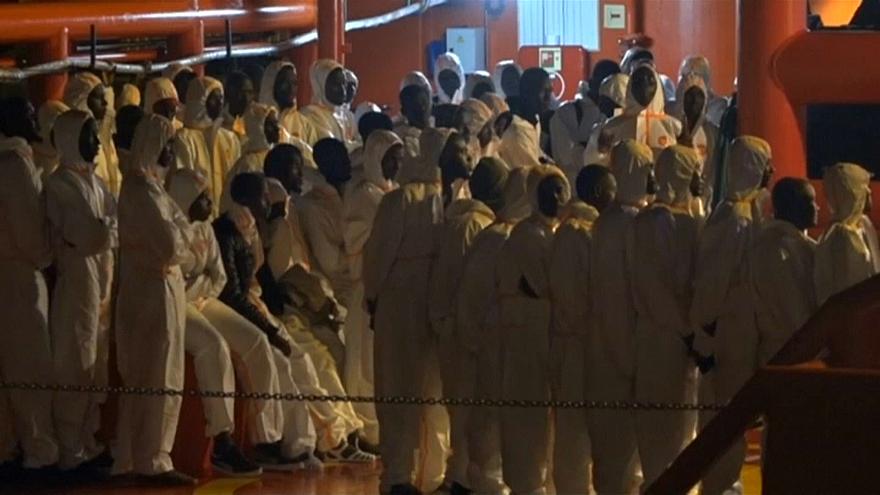 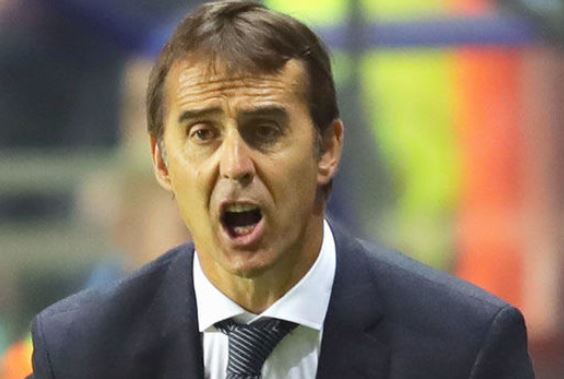