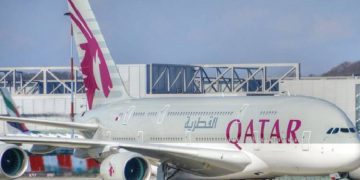 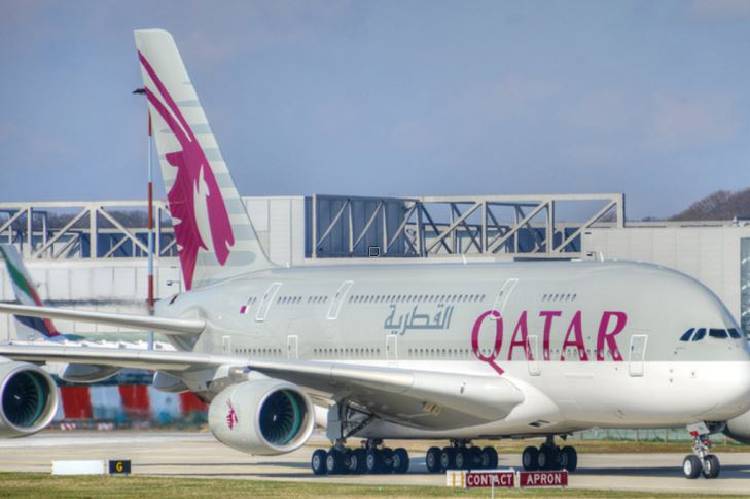 Qatar Airways has received a 7.3 billion riyal amounting to $1.95 billion lifeline funds from the Qatar government after losing 7 billion riyal in the year.

According to the management of Qatar’s Airways, the lifeline support fund is provided after annual losses exceeded 50% of share capital and was later converted into new shares.

The Airline also says the 2019-20 financial year has been one of the most difficult in its nearly three-decade history, with losses widening from a restated 4.5 billion riyal loss in the previous year.

Air Italy, in which Qatar Airways held a minority stake, went into liquidation in February.

Several countries, including the United States, have stepped in to help airlines hammered by the coronavirus crisis that brought global travel to a near-halt earlier this year. 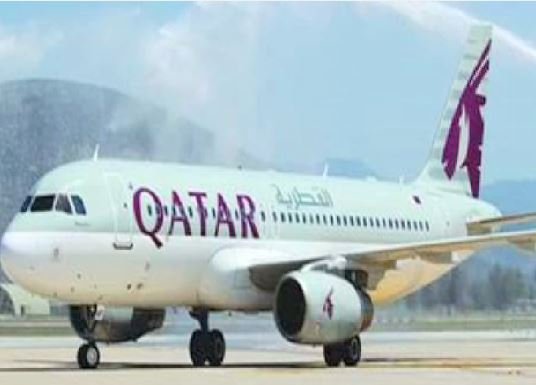