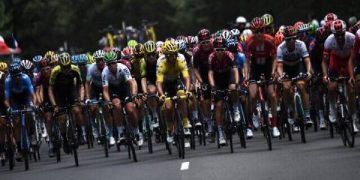 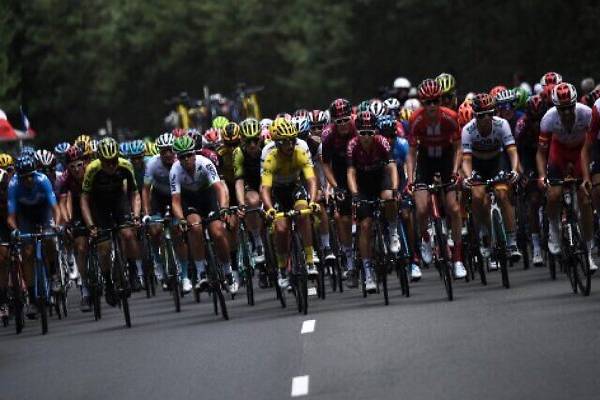 The 2020 Tour de France is now due to start on August 29 and will conclude on September 20 after the race was put back due to the coronavirus outbreak.

The event is regarded as cycling’s biggest competition that includes 22 teams representing 14 countries and racing in front of millions of spectators, who line the streets of the 2,100-mile route.

It was initially supposed to run from June 27 to July 19 but was called off following French president Emmanuel Macron’s decision to extend his national ban on large public gatherings until mid-July.

The race, won by Team Ineos’ Egan Bernal last year, will continue with the original three-week route from Nice to Paris across 23 days covering more than 2,100 miles (3,470 km). 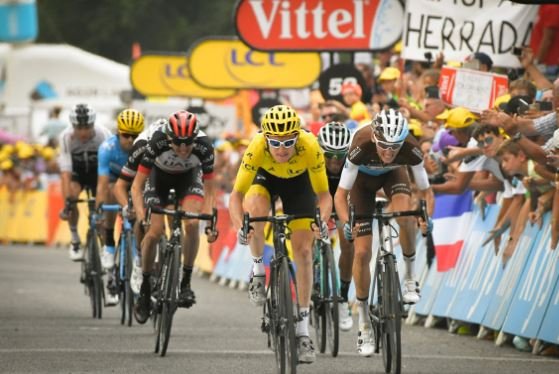