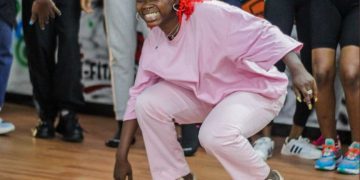 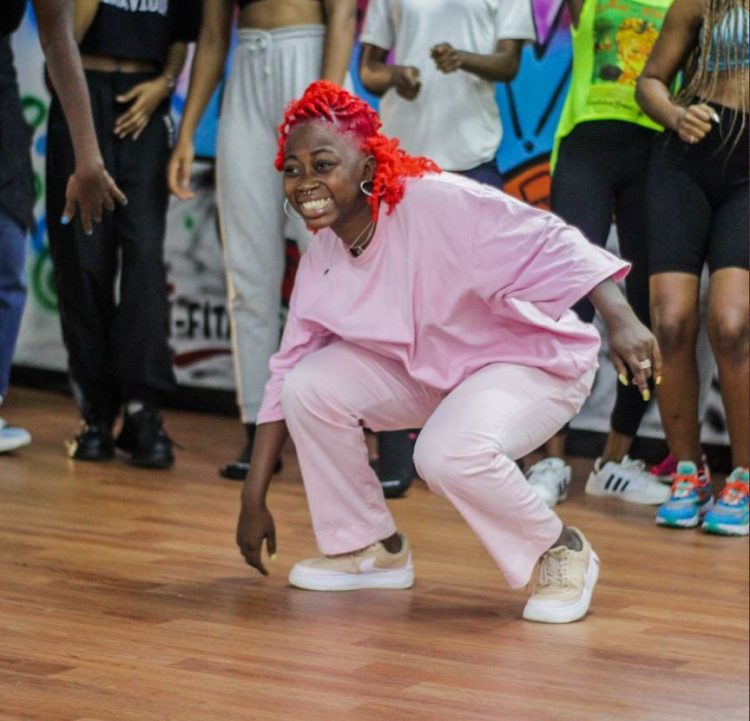 Although the cause of death has not been announced by her family or management, there are speculations that the talented artist was electrocuted while charging her phone at a video director’s home in Omole Estate, Lagos. She was confirmed dead after being rushed to a nearby hospital.

Many have started paying tribute to her; rapper, Olamide took to his Instagram page to pen down his tribute: “Rest Up”.

Also popular dancer, Poco Lee also wrote: “We lost A Legend in the Dance Industry & Nigeria at large….Forever in our Hearts #restinpeacepicturekodak”.

Blaqbonez expressing shock at the sad news tweeted: “the vixen in the Haba Video, ‘picture Kodak’ just died, it hurts so much cos we became close after, I don’t know how to handle my emotions”.

At the moment, Kodak’s management Westsyde Lifestyle is yet to release an official statement.