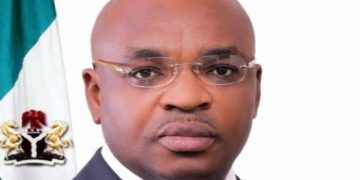 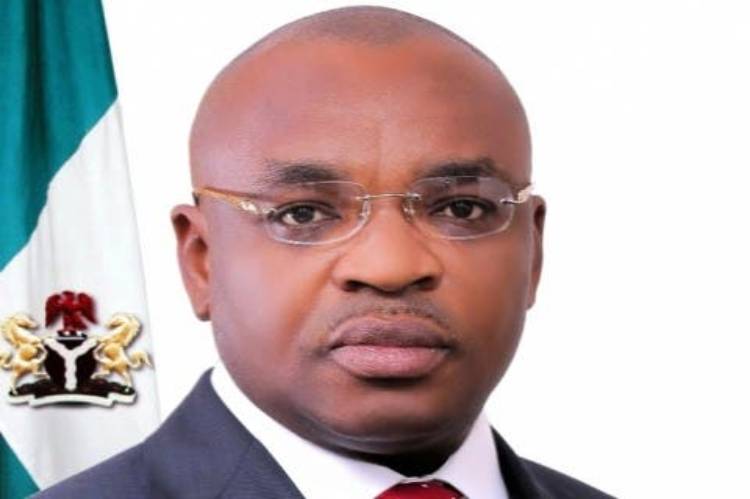 The Akwa Ibom State Police Command said it has arrested five suspects in connection with the renewed communal disturbances between Ukonteghe Uda and Enwang communities in Mbo Local Government Area of the state.

The Command’s Public Relations Officer, Odiko Macdon, disclosed this on Friday in Uyo, the state capital.

Sources close to the communities disclosed that several houses including that of the former Inspector-General of Police, late chief Etim Okon Inyang, and former member of the National Assembly, late Martin Okon Effiong, were torched while two soldiers and a policeman were wounded in the attacks.

The Command’ spokesperson who was reacting to the crisis confirmed, however, that houses were destroyed but stated that he was not aware of an army officer or policeman wounded in the crisis.

He said the latest incident was precipitated when some youths from a particular community dragged a member of the other community into the bush and later murdered him, adding that the Commissioner of Police, Andrew Amiengheme, has ordered the reinforcement of more officers and had also personally visited the scene to engage with the stakeholders there.

“The truth of the matter is that we have arrested five suspects in connection with the latest escalation. We have also recovered 18 expended cartridges, one live 7.62mm ammunition, five expended 7.62mm ammunition.

“What really led to this recent crisis is the unconfirmed report that youths of a particular community drag a member of the other community into the bush and killed him. This led to the issue where some houses were destroyed. I’m not aware of any army officer or policeman wounded in the crisis.

“The Commissioner of Police has ordered the reinforcement of more officers to dominate the scene and has personally visited the area to engage with critical stakeholders. As we speak normalcy has returned and we hope that it will be sustained.

“We’re praying that all options should be brought to the table so that lasting peace would be achieved between the two warring communities,” Macdon said. 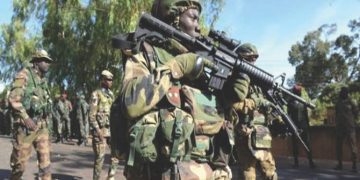 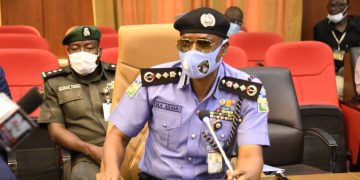 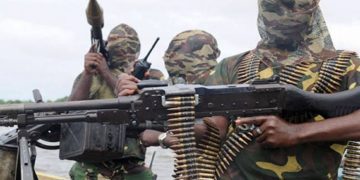 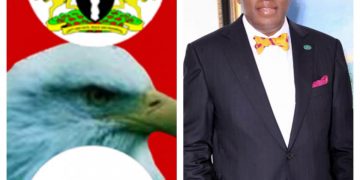 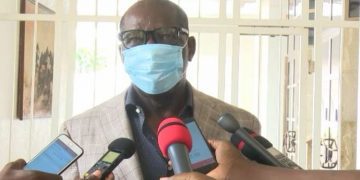 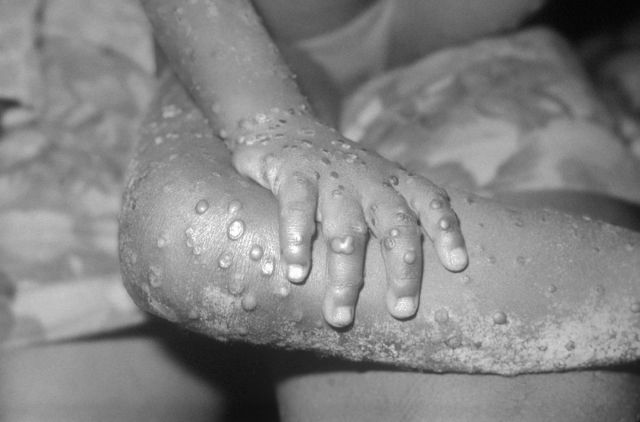