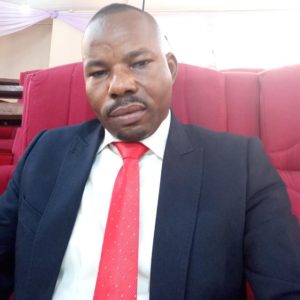 *You are from Edo Central Senatorial District, what makes your party tick at the grassroot?*

One major strategy that has kept the PDP Edo Central Senatorial district intact from internal crisis after primaries, is the unwritten law of a tenure of two terms in office.

Even though other stuff matters, this unwritten law has helped in no small measure. Of course, the yardstick for representation has continued to be the value of contributions to the society and human development capital, the present team of representatives from the Edo Central Senatorial District have done very well in the above regard, however, the district has maintained a silent unwritten law of tenure in office.

This law has provides an advantage and the needed atmosphere where the tension of who is returned does not call for much security threat as usually observed in most other districts in Nigeria.

There are some parts of the country where you see legislators serving more than two tenures in office despite poor representation. Although the law provides for such loophole, if after eight good years, one cannot show results in terms of legislative commitments to his or her people, such person should naturally exit the political terrain because, he or she has nothing to offer the people in that direction.

I want to specifically give kudos to our present legislators in this category for their immense and collective contributions to Esanland. I am indeed very proud of them and will surely support them in my own capacity.

Of course, there is always room for improvements. They surely will have the opportunity to cover up for areas they are yet to touch.

Some other stakeholders may have reservations, but I think their return will give them the chance to consolidate and really coast home in delivery of democratic dividends.”

*Elections are almost here, would you be voting and where?*

Yes, that’s true. 2019 elections are around the corner. This time around, I will be voting at home. I have since converted and localised my voting right to my village of origin. I am going to start voting in Edo State numbered 12, LGA 03 ward 01, Unit 01 from the next election.

I am going to win my unit God willing and all things being equal. Of a truth, the unit have recorded poorly in favour of the party I support, that is, the People’s Democratic Party-PDP.

Things are changing fast. Most Esan indigenes do vote outside Esanland. This again, has very much affected our political weight in Edo State.

As I speak now, most of us from that district vote outside Edo Central and when the papers are checked, our numbers is considered the least always. This is the fact, and we have been shortchanged with this situation. We build our mansions outside our respective villages. I am not blaming anyone anyway. It is supposed to be norm in a sane environment.

Research shows Esan people contributes to not less than 25% of other Senatorial districts yet, Edo Central remains the most marginalised in Edo State. The Military, in years past has not been fair to Edo Central in the delineations created. If you study the Edo language properly, you will agree with me that some parts have no business being either in Edo North or South.

For example, what is Ozalla, part of Owan, Jagbe, Awain, Idegun and lots of others doing in Edo North? Places that should naturally be considered as Edo Central are already carved to the Edo South. In the end, Edo Central suffers, but we are moving on with what is on ground.

*Why do you think the current team in your party, the likes of Sen. Clifford, Hon. Segius and Hon. Joseph deserves to be returned to the national assembly?*

I am convinced that, when they are returned, they will not only do better than they have done, they are now positioned and more experienced with better strategies to influence major development for our people. However, time will not permit to go through what they have done in the last three years. If you visit Edo State, you will see that, even those not from that Senatorial District appreciates their representations on behalf of PDP. Those they represent are happy. They create job and render the necessary assistance to their people when needed. You interact with them as in normal situation. They do not go far from the people. So, I strongly believe, they have done very well.

I therefore call on my people to support Sen. Clifford Ordia, Hon. Segius Ogun and Joe Ediowele in their bids to complete their second terms in office while also advising all other districts in Nigeria to emulate the Edo Central Senatorial district. They have exhibited service, hard working and persistence.

These individuals have excelled in their individual lives. When you do personal checks on them, you will agree with me that they are not political liabilities like many you will find in our political space. While Sen. Clifford is an Engineer, Hon. Segius is a lawyer as Joseph is known to be an Accountant. After their second terms, they will naturally humble themselves out for others to come in. This trend is becoming a norm in Edo Central Senatorial District. We are making progress and should be encouraged. We will support Sen. Clifford Ordia, Hon. Segius Ogun and Joseph Ediowele for their second term bids. In all honesty, they are really good to go.

*What do you think would be the fate of Edo Central, especially after Gov. Obaseki’s first term in office?*

Edo Central should have no business featuring any candidate during the 2020 Gubernatorial election.

Dennis Osadebe Avenue should naturally be occupied by a Senior Prefect from Edo Central come 2023 and therefore, there should be no need dragging with Edo South Senatorial District in 2020.

*What then happens in a situation where a new person from PDP takes over from Gov. Obaseki after his first term in office?*

What is wrong about the person serving one term and what if Obaseki decamps to PDP and the party decides to give him the 2020 Gubernatorial ticket? As far as I am concerned, let us get to that bridge, Edo people will cross it.

*What are the chances of your party in the 2019 presidential election?*

The Boss of all the Nigerian political bosses has spoken, the next President of Nigeria is Alhaji Atiku Abukakar, GCOO.

You will agree with me that, APC under President Mohammadu Buhari has done poorly and cannot boast of 25% of votes during the next general election.

As a matter of fact, except otherwise, PMB will be sent packing to Daura and majority of the legislative positions in Edo State will be won by PDP. This is another reason why we in Edo Central will continue in our consistency with PDP.

It is time, we will be rewarded by our belief and loyalty to PDP. Edo Central Senatorial District is a ‘nononsense’ PDP any day or any night. I have no doubt that, the few positions stolen by APC during the past elections will return back to PDP. 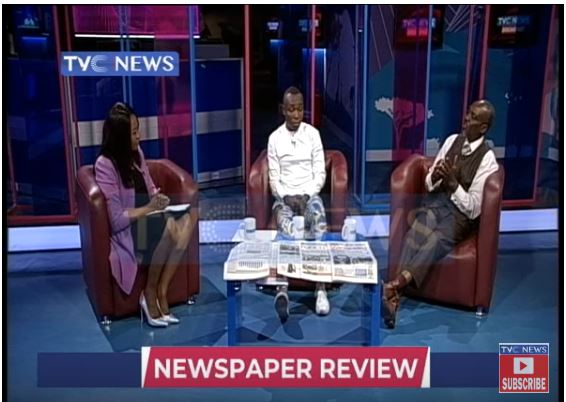 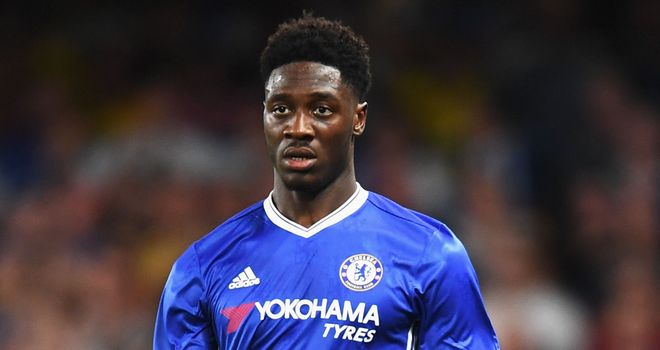 Chelsea have agreed a deal to sell Nigeria defender, Ola Aina to Italian club Torino this summer on… 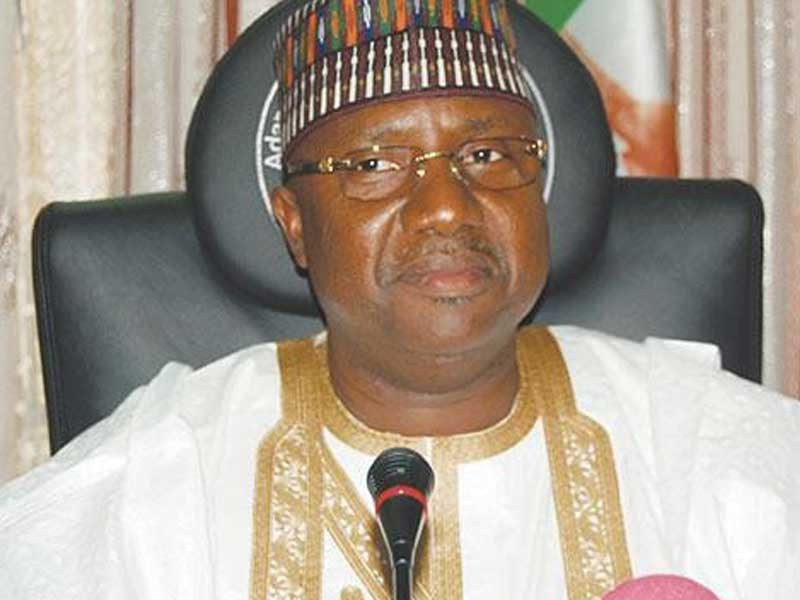 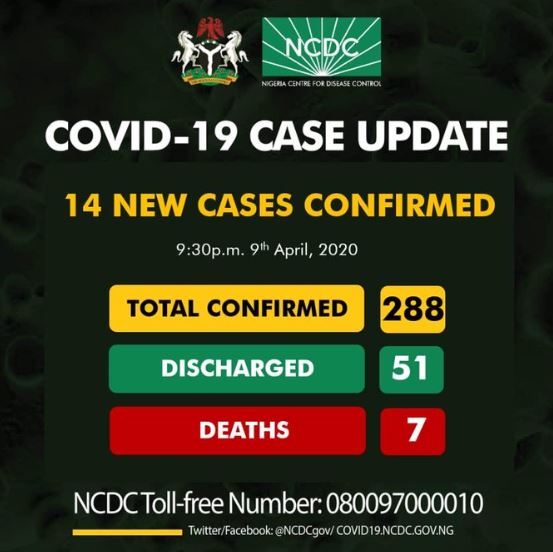 Fourteen new cases of #COVID19 have been reported in (more…)