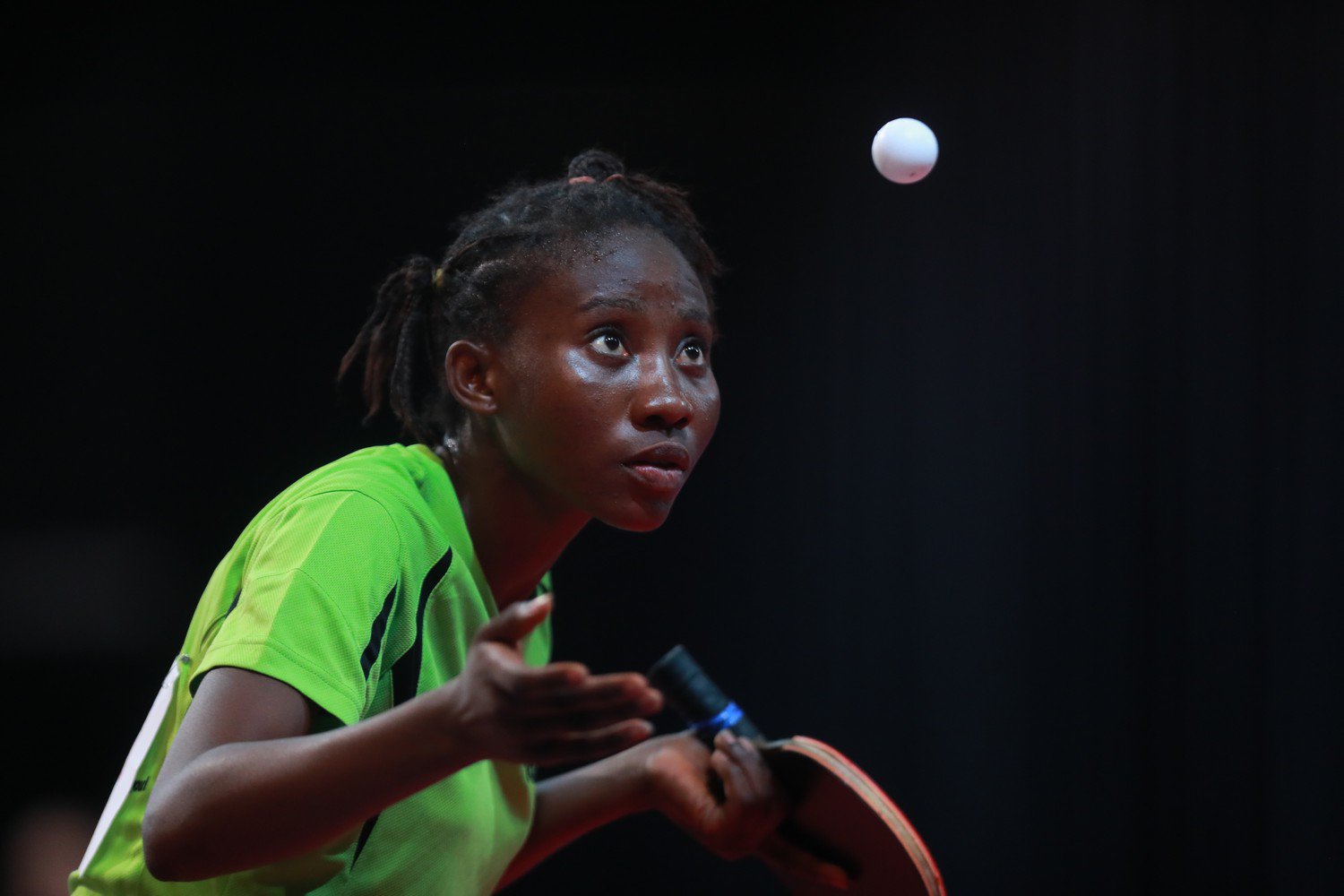 African Junior and Cadet Championships.
According to the President, ITTF Africa, Khaled El-Salhy, the continent is aiming for making the podium again after Tunisia’s Adem Hmam became the first table tennis player from the continent to win medal after a bronze medal in the mixed doubles event.
The ITTF boss admitted that the fight for the four slots would surely be among Nigeria, Egypt, Algeria as well as the host – Tunisia. 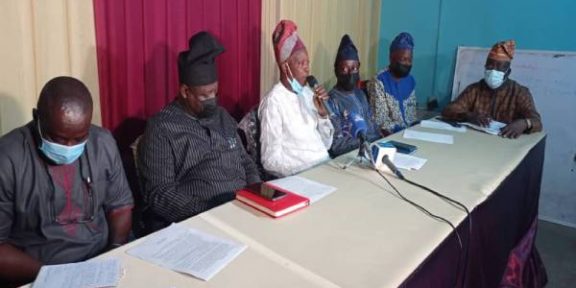 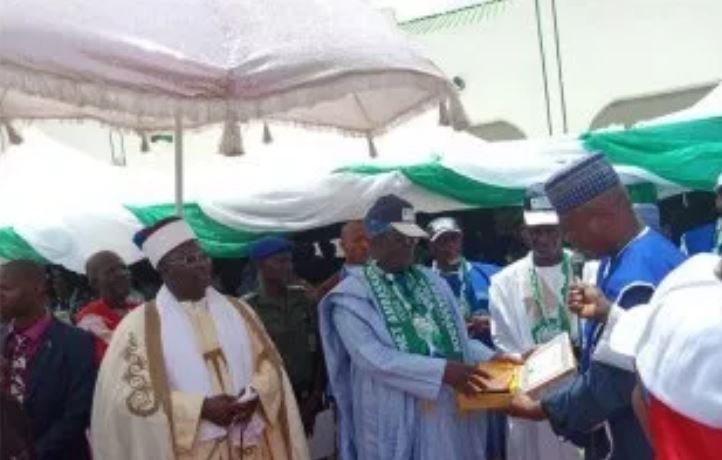 The Federal Ministry of Health, Malaria consortium and other malaria partners have devised strategies… 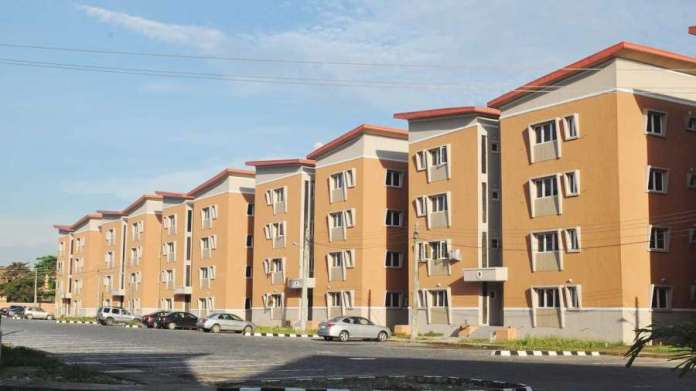 F.G. backs “My Own Home Scheme”

The Nigerian Housing Finance Programme, NHFP has created an enabling environment for (more…) 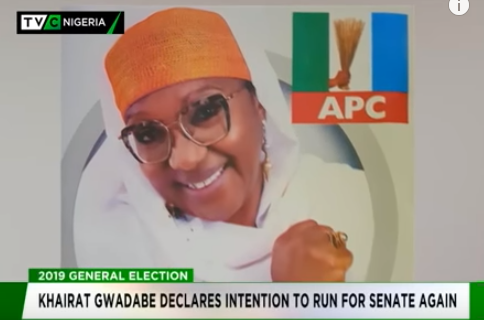 The senator who represented the Federal Capital Territory in the Senate from 1999 to 2003, Khairat…