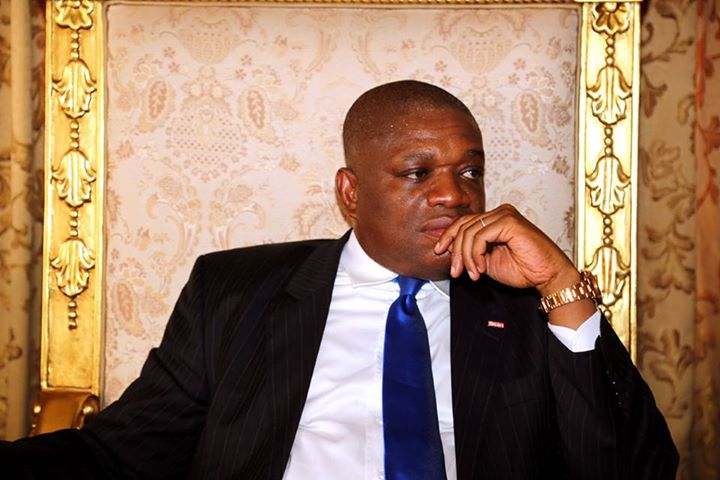 Justice Mohammed Liman granted Mr udeogu a 50 million bail with two sureties in like sum, after hearing the application by his lawyer, Solo Akuma (SAN), on Thursday.

The judge was informed that the applicant is suffering from prostate cancer and tuberculosis and that the correctional facility where he is serving his jail term “does not have facility to provide the type of medical treatment required.

In his ruling, Justice Liman said he was satisfied that Udeogu had disclosed reasonable cause of action to qualify for a post-conviction bail pending the determination of his appeal against his conviction.

This application for bail succeeds unlike that of Mr Kalu whose request based on health grounds amongst others, was turned down in December.