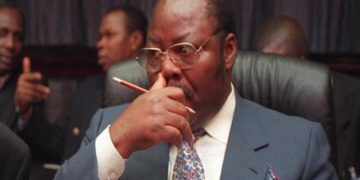 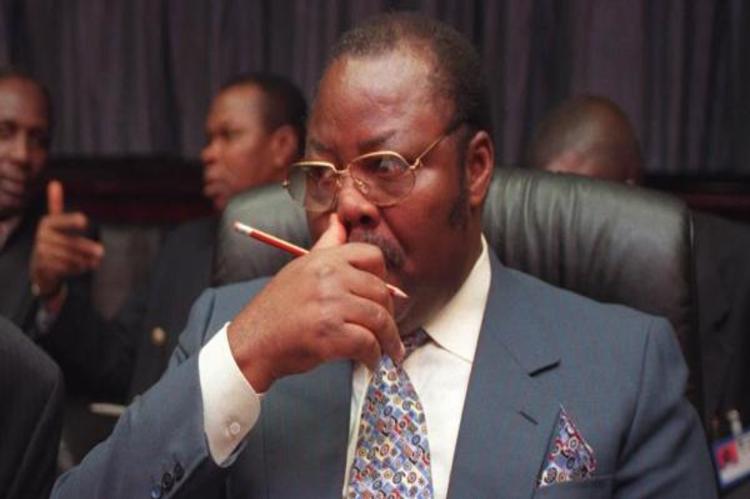 A Canadian judge on Thursday dismissed an application seeking to appeal the judgment that confirmed the grounding of a luxury private jet purchased by a former Nigerian oil minister, Dan Etete, with some of the alleged proceeds of the controversial $1.3 billion Malabu OPL245 oil deal.

The suit was filed before the court by Tibit Limited, an anonymously owned company incorporated in the British Virgin Islands (BVI), claiming ownership of the jet.

The judge, Robert Mainville, noted that the seizure before judgment of the aircraft was authorised on May 30, at the request of the Federal Republic of Nigeria (“FRN”) on the principal ground that its true beneficial owner is Dauzia (Daniel) Loya Etete (“Dan Etete”), a former minister of petroleum in Nigeria.

The court noted that Etete is alleged to have transferred valuable petroleum assets for his personal benefit in a series of fraudulent and corrupt transactions carried out in breach of his duties as a minister.

The Nigerian government further alleges that Etete purchased the aircraft with his illicit gains from the Malabu Scheme and through various intermediaries.

He is also alleged to hold and operate the aircraft through the applicant, Tibit.

The Nigerian government asserts that Tibit serves as a front for Mr Etete with respect to the ownership and operation of the aircraft, the court said.

He thereafter dismissed the application and denied leave to appeal the judgment of August 4, 2020, with legal costs.