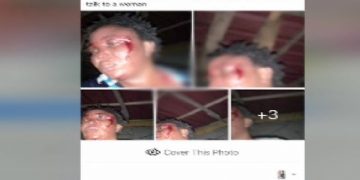 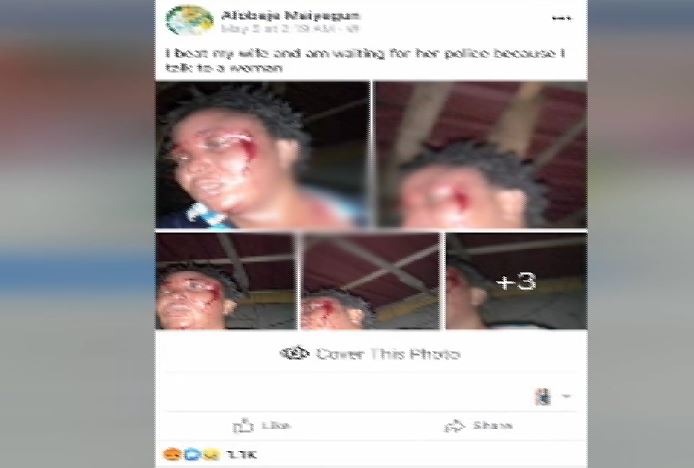 The Lagos State Domestic and Sexual Violence Response Team has arrested one Afobaje Maiyegun for allegedly beating up his wife.

The coordinator of the agency, Titilola Vivour- Adeniyi stated that Mr Maiyegun was arrested after boasting on his Facebook account that he had just beaten up his wife and that he is “waiting for her police” to come and arrest him. 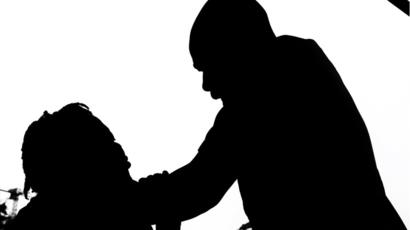 The team then reached out to ACP Gbolahan Odugbemi, Area Commander, Area J to effect the arrest.

According to the agency, Preliminary investigation conducted revealed that this is not the first time Mr. Maiyegun would perpetrate such an act.

A partner NGO, HerFessions Initiative was on ground to assist with the investigation.

Mr Maiyegun will be charged to court on Friday. 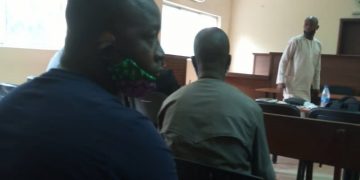