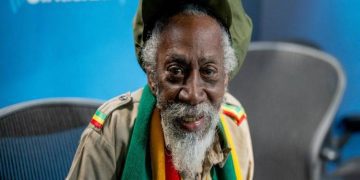 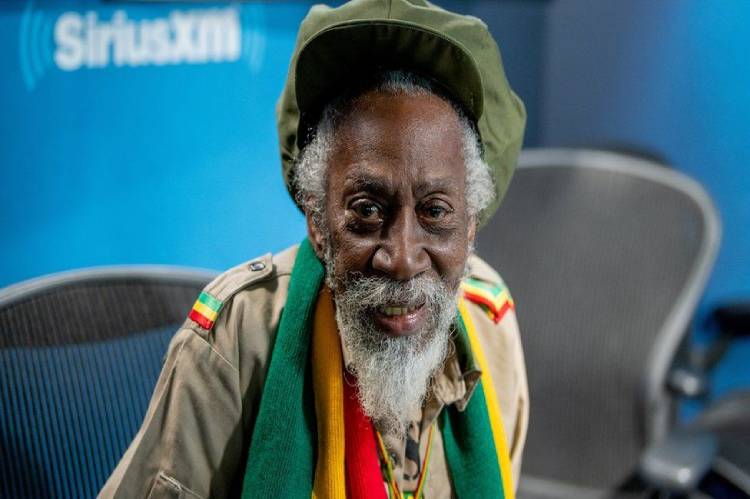 Reggae legend, Bunny Wailer,  died Tuesday in Kingston at the age of 73, the Jamaican government said.

Wailer co-founded The Wailers with Bob Marley in the 1960s.

Although the cause of death was given, the culture ministry said Wailer — his real name was Neville Livingstone — had been hospitalized since December.

He was the last surviving original member of the Wailers after Marley died of cancer in 1981, and Peter Tosh was murdered in 1987.

Wailer, who was a childhood friend of Marley, won three Grammys over the course of his career and in 2017 he was awarded Jamaica’s Order of Merit — the country’s fourth highest honor.

“We remain grateful for the role that Bunny Wailer played in the development and popularity of Reggae music across the world,” Culture Minister Olivia Grange said in a statement.

“We remember with great pride how Bunny, Bob Marley and Peter Tosh, took Reggae music to the four corners of the earth,” she added. 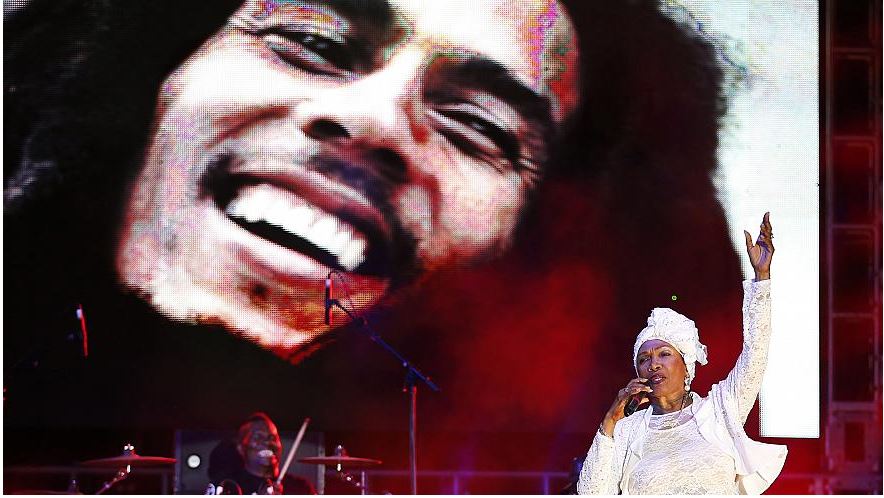