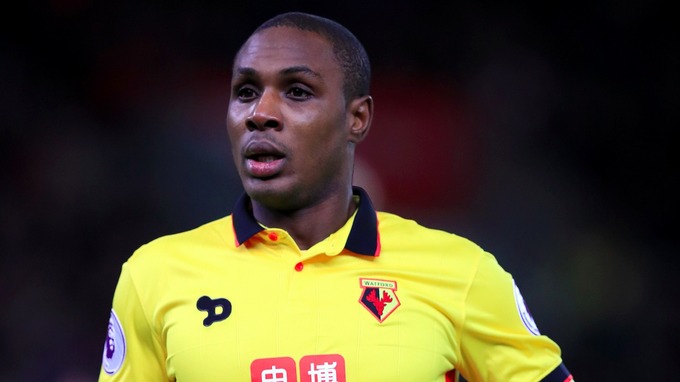 The last chance for clubs to get their deals done has closed as the January transfer window slams shut at 11pm yesterday.

Watford accepted a fee in the region of £20 million pounds from Changchun Yatai and Ighalo, has now agreed to the move despite interest from other Premier League clubs.

In spain , Barcelona have confirmed their second signing of deadline day with the arrival of Ezekiel Bassey on loan from Nigerian side Enyimba International until the end of the season.

Bassey, who primarily plays as a winger, follows Uruguayan defender Santiago Bueno in at Camp Nou and both will form part of the promotion chasing Barca B squad.

Alexandre Pato has joined the Chinese revolution after completing his move to Tianjin Quanjian for 19.2million dollars.

The Brazilian,has joined the club from Villarreal and is set to earn more than 120,000 dollars a week.

The former Manchester City and Arsenal striker was in Istanbul to hold talks with league leaders Besiktas, however negotiations broke down over the player’s wage demands.

The 32-year-old, has been without a club since last season.

Inter Milan winger Jonathan Biabiany has turned down a loan offer from Chelsea.

Despite limited chances at Inter, the France international has rejected a tempoary switch to the premier league leaders. 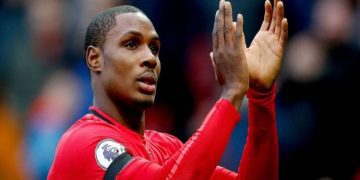 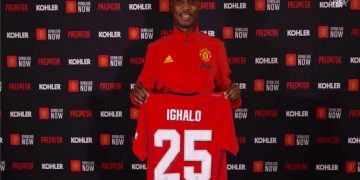 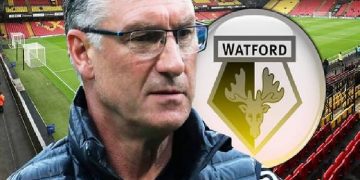 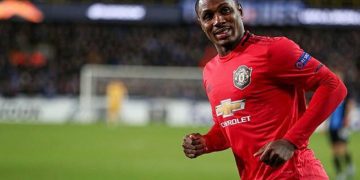