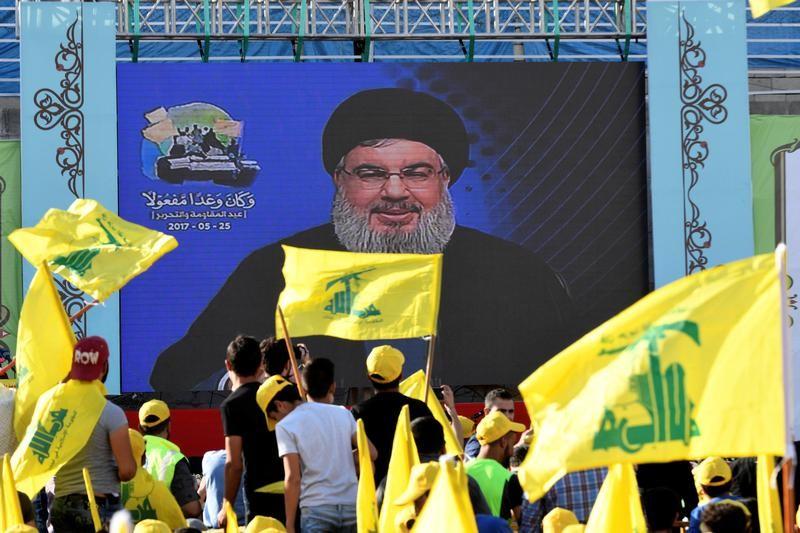 Hezbollah leader Sayyed Hassan Nasrallah said on Thursday he had traveled to Damascus to meet Syrian President Bashar al-Assad to request the evacuation of Islamic State fighters from their enclave on the Syria-Lebanon border.

The evacuation convoy left the border area late on Monday to take about 600 IS fighters and their family members to territory the group controls in eastern Syria, but it was blocked from entering IS areas on Wednesday by U.S.-led air strikes.

Hezbollah’s leader, a close ally of Assad during Syria’s six-year civil war, has not publicly discussed going to Damascus for a long time and his comments about the evacuation followed criticism of the deal.

Nasrallah said he had asked Assad to approve the deal for Islamic State to leave for eastern Syria in order to discover the fate of Lebanese soldiers captured by the jihadists, and that Assad said he was embarrassed by the deal but agreed.

The evacuation was sharply criticized by Iraq, which is also fighting Islamic State and said it was “unacceptable” to ship jihadist fighters to Syrian territory near its borders.

Nasrallah said the United States threatened to stop arms supplies to the Lebanese army if it went ahead with the assault.

The offensive against the Islamic State pocket had been initially delayed for political reasons, he added, without elaborating.

The army offensive last week that led to IS leaving its enclave only took place after Lebanese President Michel Aoun, a Nasrallah ally, was elected last year and was able to take a “sovereign decision” to attack the enclave, Nasrallah said.

The United States is a major supplier of arms to Lebanon but regards Hezbollah, which carried out an earlier offensive on an adjacent militant enclave, as a terrorist organization. The Lebanese army says it did not coordinate with Hezbollah in its assault on IS or other military activities. 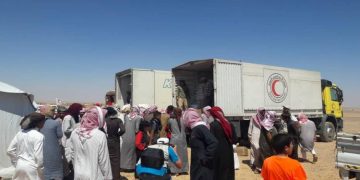