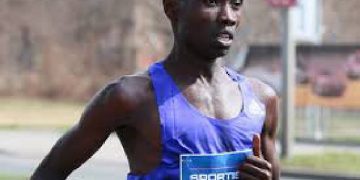 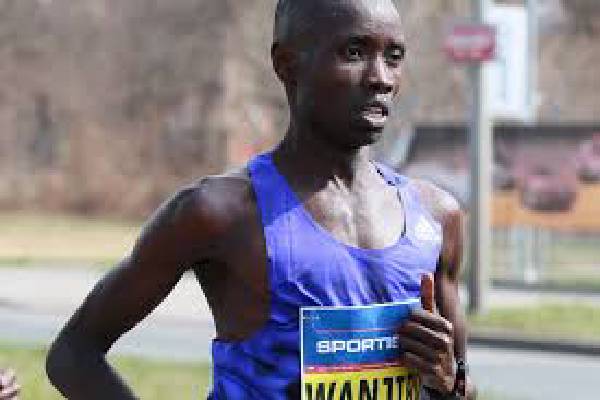 The AIU noted on their official website that a charge had been issued against Wanjiru for “use of a prohibited substance/method”.

Under anti-doping rules, the 27-year-old cannot participate in any competition until a hearing has taken place into the allegation.

Wanjiru won the 2016 Amsterdam Marathon and has finished eighth and 11th in the past two London marathons.

Around 60 Kenyan athletes have been sanctioned for anti-doping rule violations in the past five years.