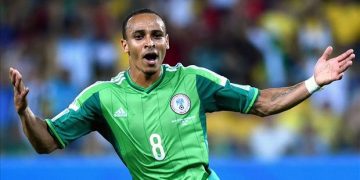 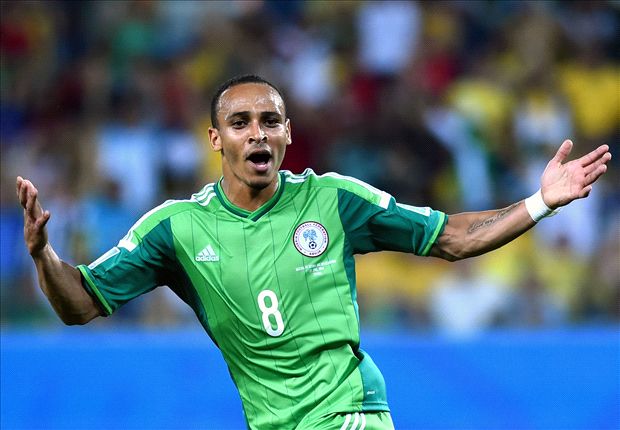 Former Super Eagles Striker, Peter Odemwingie has revealed that former Coaches of the team were Player

He made the comments while reacting to allegations of bribery levelled against former coaches by ex-internationals, Chinedu Obasi and Brown Ideye. 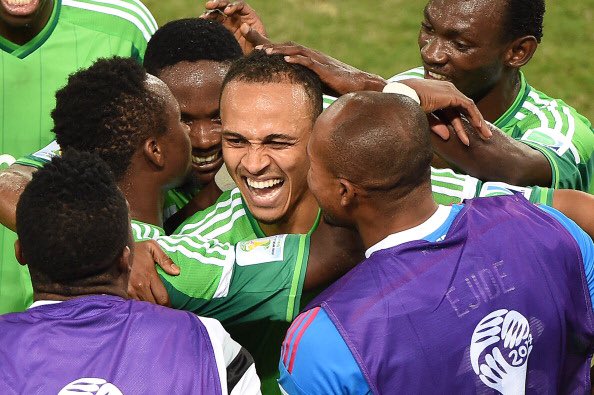 Odemwingie who scored 10 goals in 63 appearances for the Super Eagles, revealed that some of the coaches chose weaker players over better ones because they wanted to market the players through the teams.

He mentioned Late Shuaibu Amodu as one of such Coaches, who was working as a Player Agent while managing the National team. 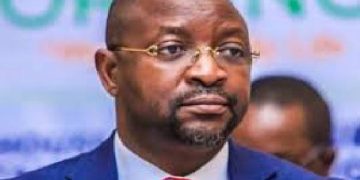 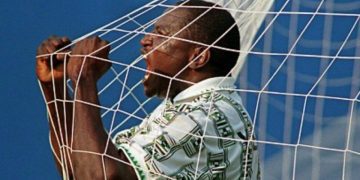 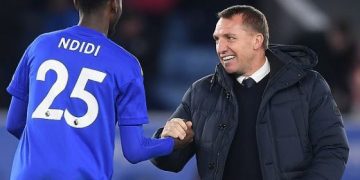 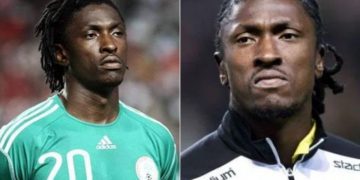