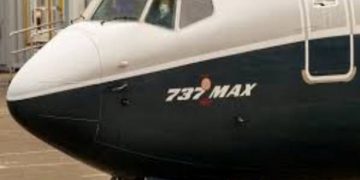 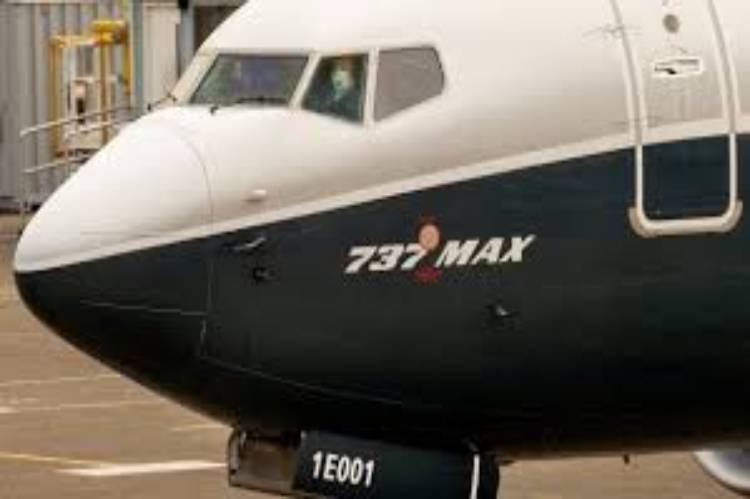 “For us, the MAX will be able to fly again starting next week,” after the publication of a directive clearing the jet, EASA director Patrick Ky said in a video conference.

“We have reached the point where our four main demands have been fulfilled,” Ky said during the conference, organised by the German association of aviation journalists.

The MAX was grounded in March 2019 after two crashes that together killed 346 people — the 2018 Lion Air disaster in Indonesia and an Ethiopian Airlines crash the following year.

Investigators said the main cause of both crashes was a faulty flight handling system known as the Maneuvering Characteristics Augmentation System, or MCAS.

Meant to keep the plane from stalling as it ascends, the automated system instead, forced the nose of the plane downward.

The findings plunged Boeing into crisis, with more than 650 orders for the 737 MAX cancelled since last year.

The US Federal Aviation Administration (FAA) ordered Boeing to revamp the jet and implement new pilot training protocols, before finally approving the plane for a return to service in November.

Ky had already indicated in October that EU approval was likely after Boeing promised a new sensor would be added to prevent the type of problems that caused the 737 crashes. 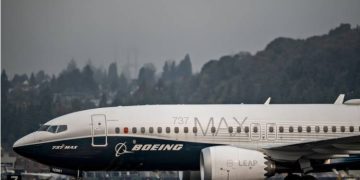 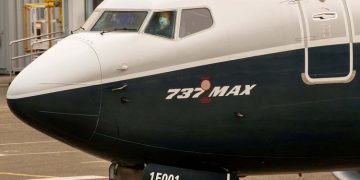 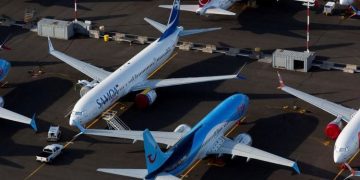 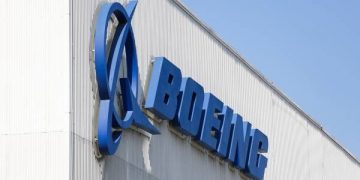 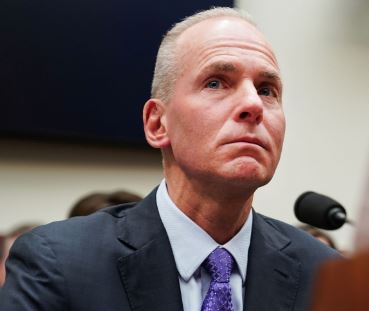