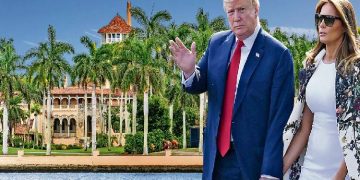 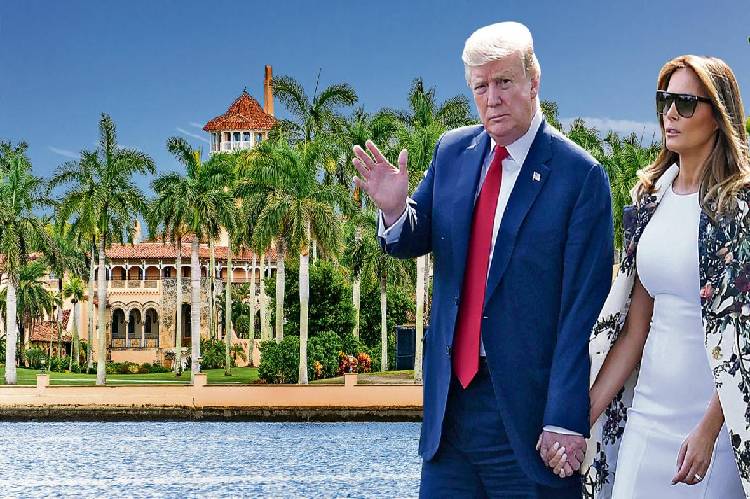 Former U.S President Donald Trump has arrived at his resort home in Mar-a-Lago, Florida, after leaving the White House for the last time on Wednesday.

As Joe Biden’s inauguration ceremony was underway in Washington, an event Trump had earlier said he would not attend.

Donald Trump flew to Palm Beach aboard Air Force One and then traveled in a motorcade to his home.

As the nation’s leaders gathered in Washington for Biden’s inaugural, hundreds of fans lined the road waving Trump campaign flags, US flags and one that had an insulting word for Biden. 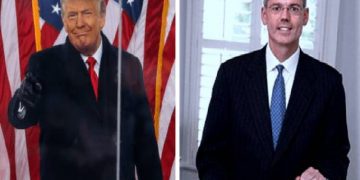 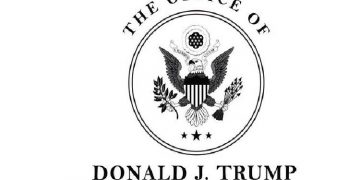 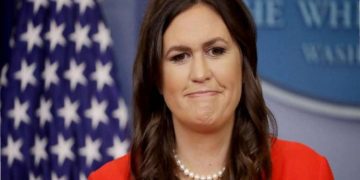