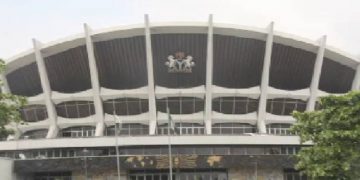 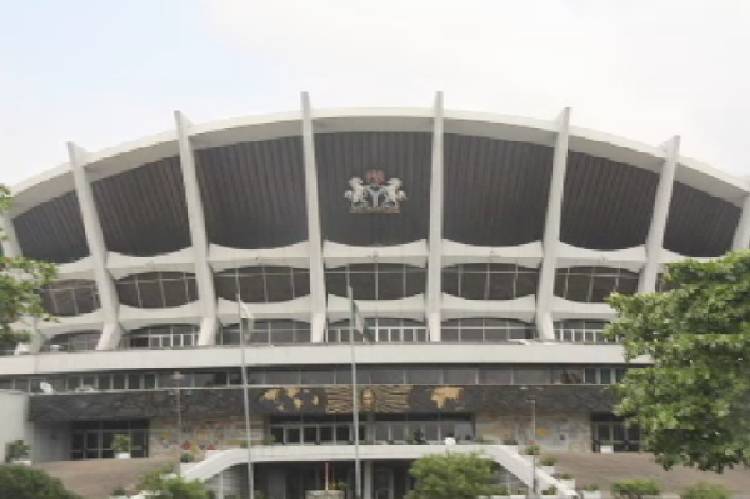 The Federal High Court, Lagos has struck out the application seeking to reverse the hand-over of the National Theatre by the Federal Government to the Central Bank of Nigeria.

Topwide-apeas Limited is the plaintiff in the suit, while the defendants include the National Theatre, Minister of Tourism, the Attorney-General of the Federation, and the Central Bank of Nigeria.

The plaintiff instituted the case in 2019, challenging the nullification of its concession over the National Theatre complex in Iganmu.

It said it voted $3.5billion for the project development before the federal government allegedly breached the contract.

Last week, the plaintiff’s counsel filed an exparte motion, seeking the court’s intervention, on the grounds that the handover of the structure will render the eventual decision of the court useless, if not reversed.

Another Senior Advocate of Nigeria, Adeniyi Adegbonmire who appeared for the 6th and 7th defendants, also urged the court to dismiss the motion, with substantial cost, for being ‘deliberately brought’ by ex parte.

In his brief ruling, Justice Faji struck out the application, calling it incompetent, as it should have put the other parties on notice, and he ordered the plaintiff to pay costs of N50,000 each to the defendants.

Hearing continues upon the resumption of a new legal year, October 29. 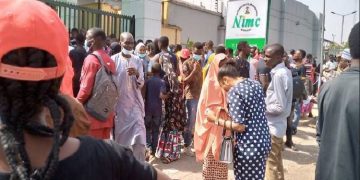 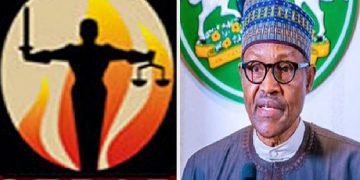 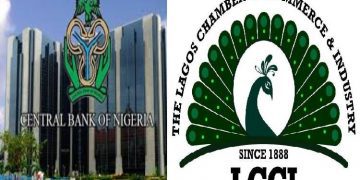 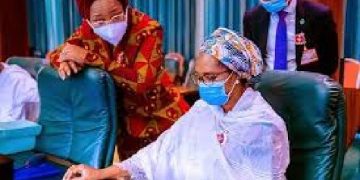 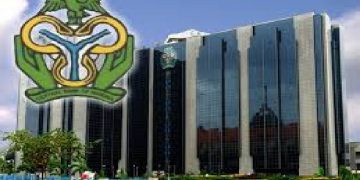 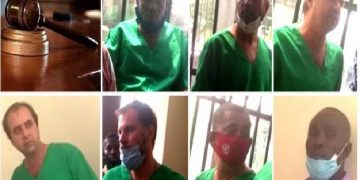