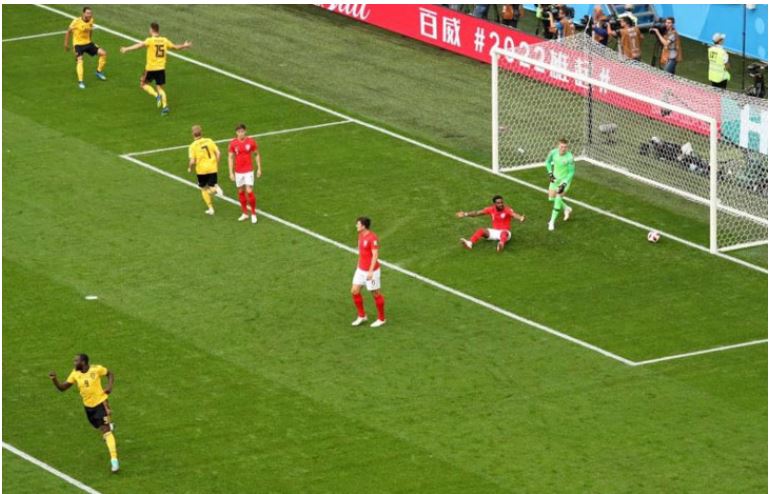 Belgium scored in either half through Meunier and Eden Harzard to give Belgium a two-goal victory against England in the Third Place Match at the Russia FIFA 2018 World Cup on Saturday.

Belgium made a flying start to the game in the fourth minute after England left too much room for Nacer Chadli on the left side. Chadli whipped a low cross into the middle where Thomas Meunier poked home.

After the first half ended 1-0, England came out better in the second dominating game but failing to put their chances away.

In the 82nd minute, Belgium punished them when superb build-up play from Belgium was finished with Kevin De Bruyne playing a perfectly-weighted pass through to Eden Hazard, who surged into the box and drills into the bottom left-hand corner.

The final will hold tomorrow at the same venue between France and Croatia.