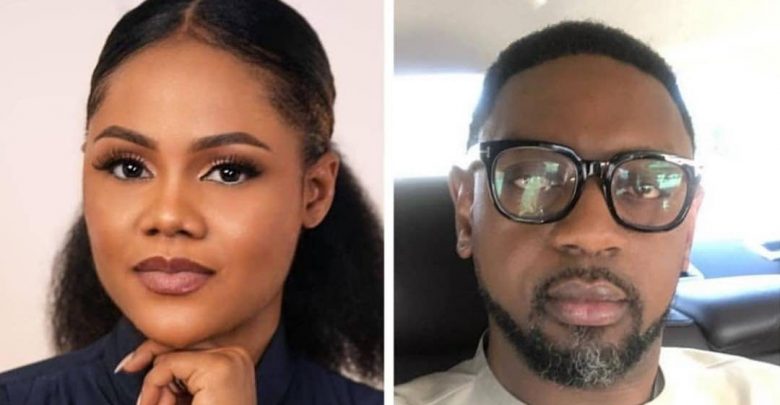 The Federal High Court, sitting in the Federal Capital Territory, Abuja has summoned founder of Commonwealth of Zion Assembly, Biodun Fatoyinbo and Mrs Busola Dakolo to appear before it within 14 days.

Busola Dakolo and her husband, Timi Dakolo had in June accused the founder of Commonwealth of Zion Assembly, Pastor Abiodun Fatoyinbo of rape.

In a suit, she filed at a High Court of the Federal Capital Territory in Abuja, Mrs Dakolo claimed that the alleged action of Fatoyinbo adversely affected her marital sex life.

She, therefore, demanded “a personal letter of apology” from the cleric to show honest remorse for his misdeeds. 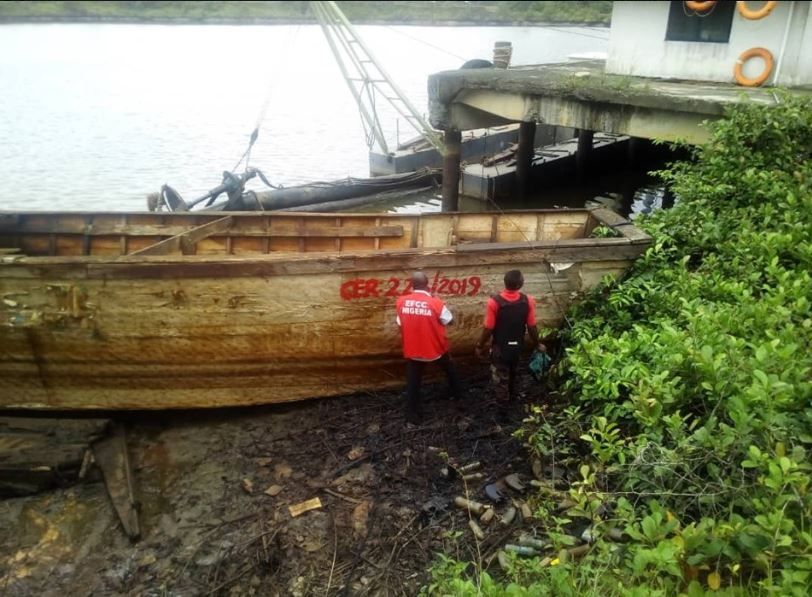 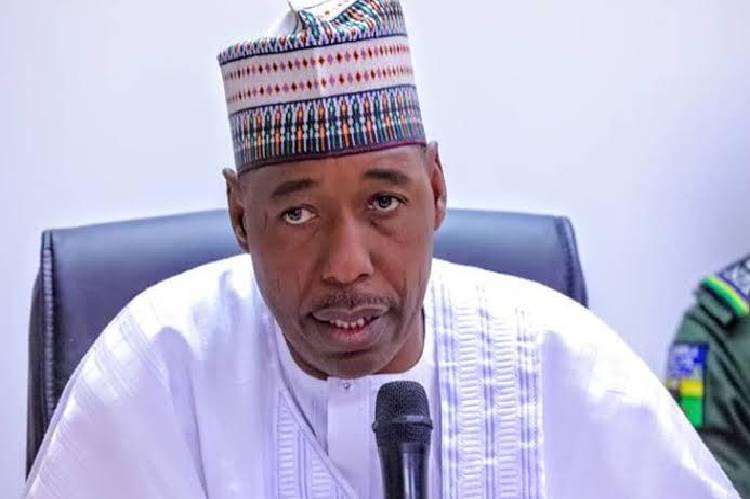 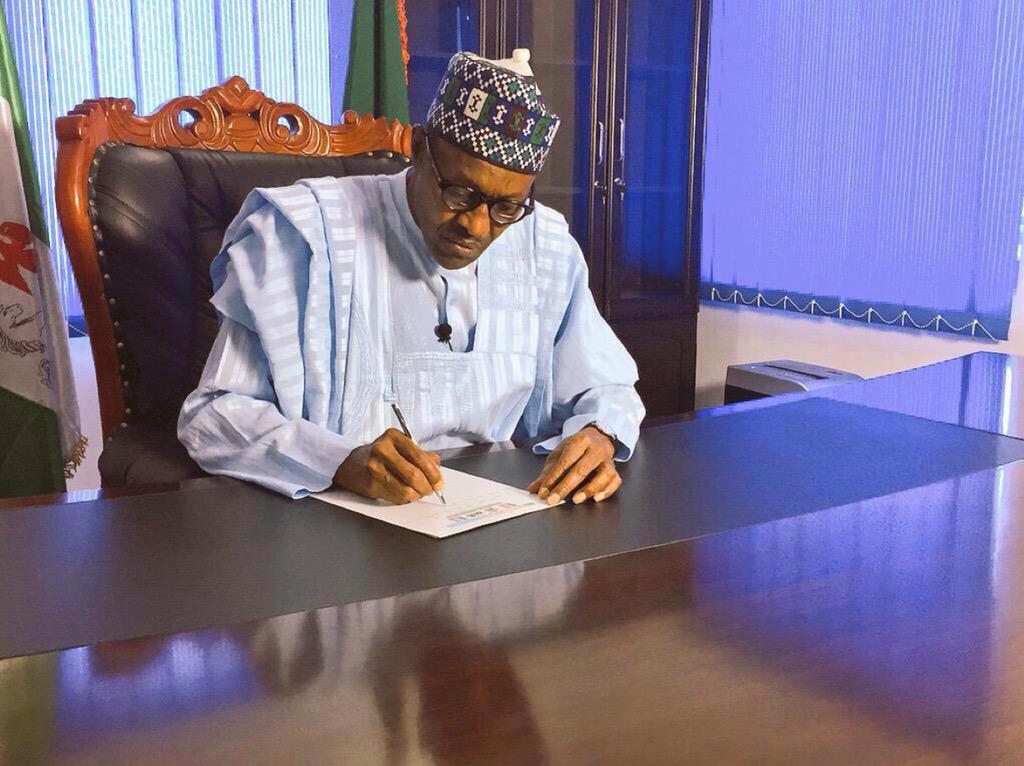 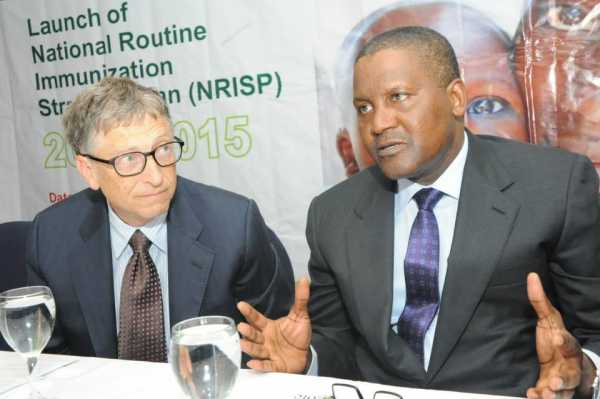 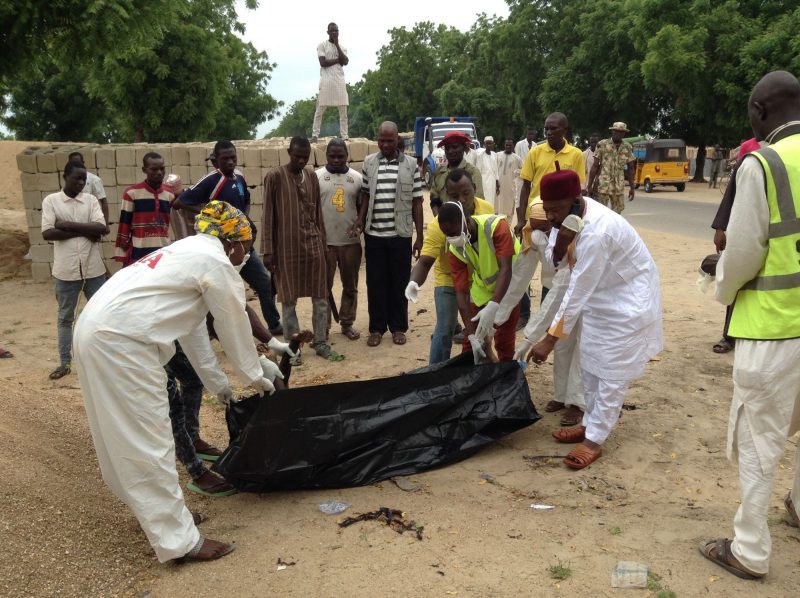 The National emergency Agency, NEMA has… 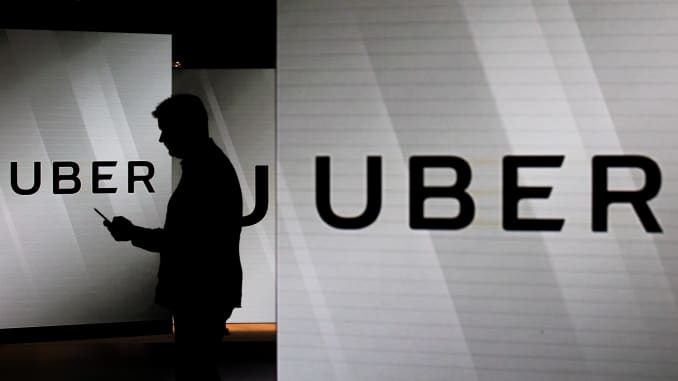 Popular ride-hailing giant, Uber has been… 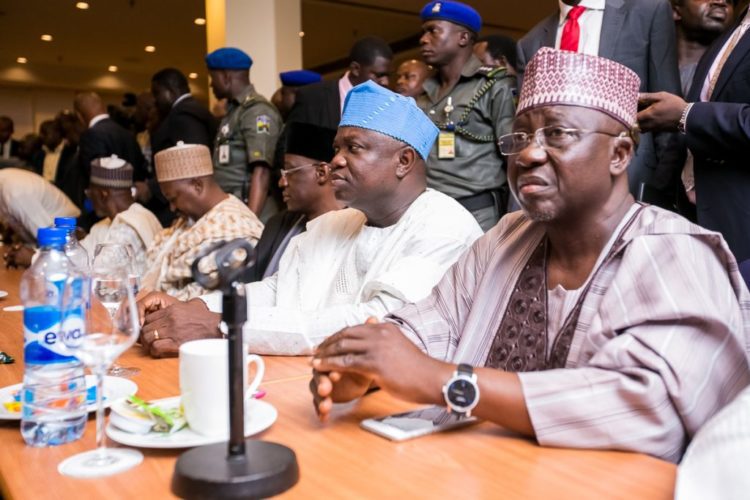 The Nigeria Governors Forum is worried about…