The money was said to have been withdrawn and paid to an American firm for the purchase of helicopters without the approval of the National Assembly.

Deputy Senate President, Ike Ekweremadu, who presided over Tuesday’s plenary put the request to voice vote and it was unanimously granted.

He referred the matter to the Committee on Appropriations. 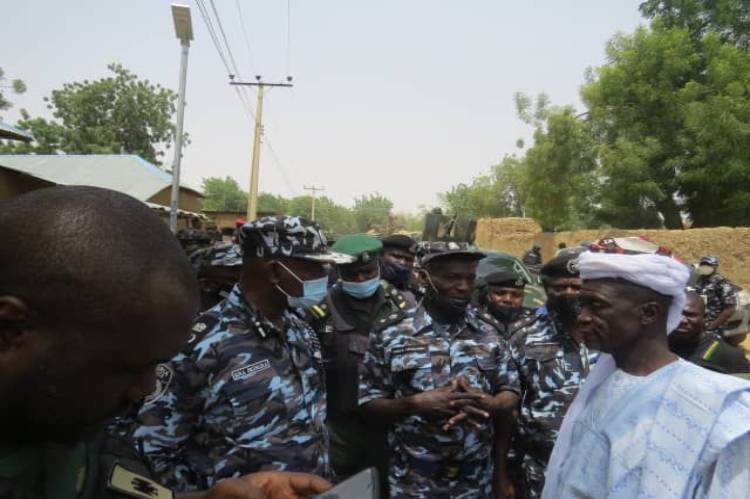 Human rights lawyer, Femi Falana has written to the Attorney-General of the Federation and Minister… 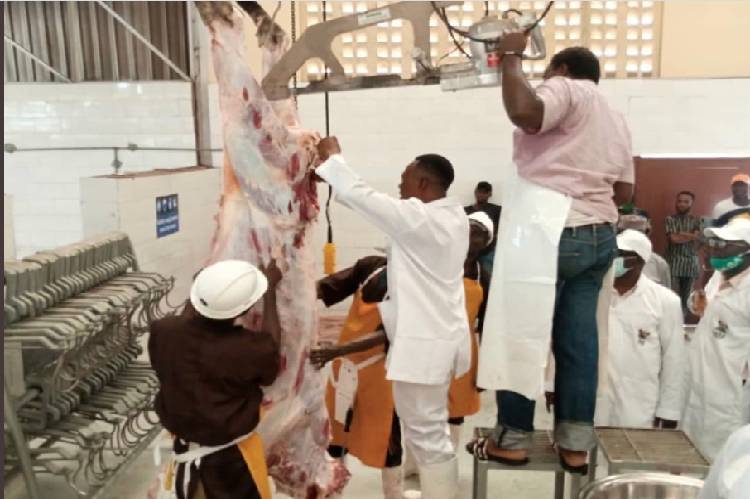 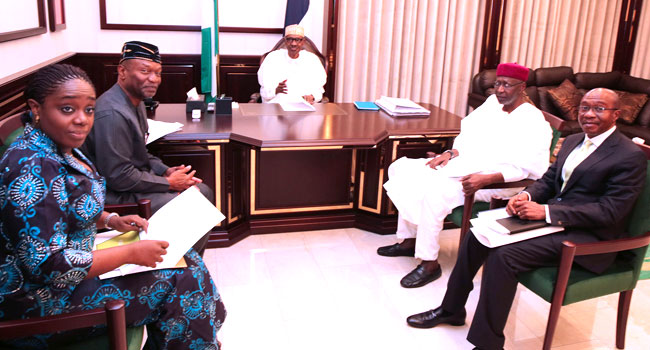 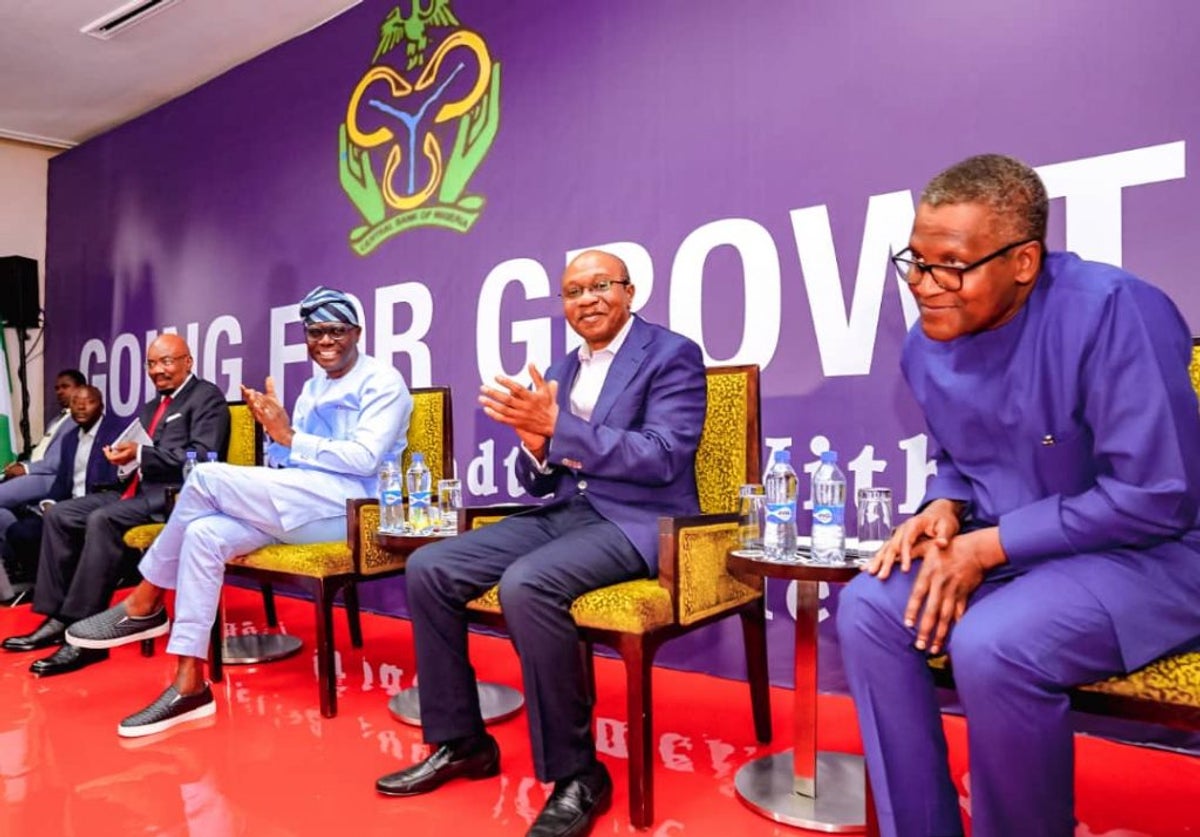 Governor of the central bank of Nigeria…