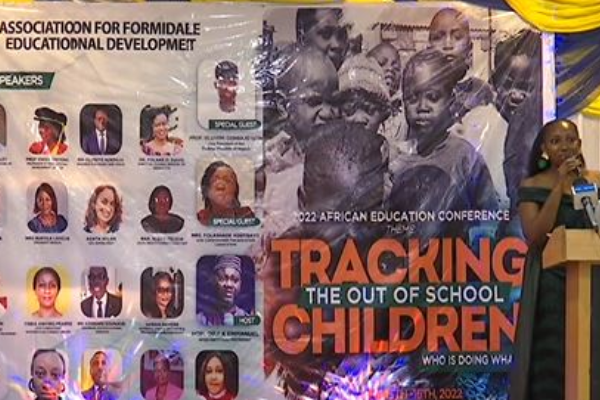 This puts Nigeria at the top of the list of countries with the most out-of-school children. 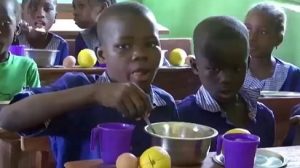 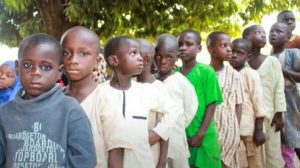 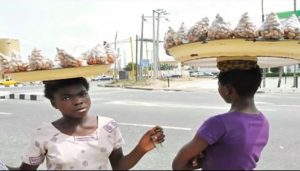 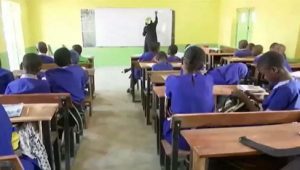 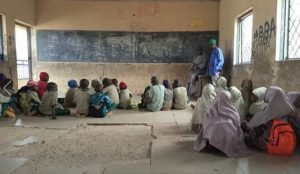 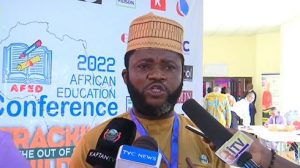 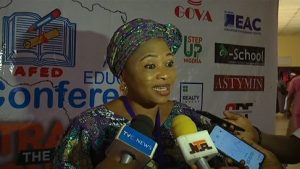 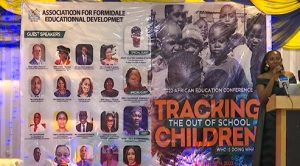 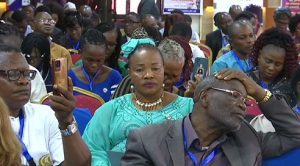 Nigeria’s out-of-school children are increasing year after year as the country’s population grows.

The Executive Secretary of the Universal Basic Education Commission, Hameed Boboyi, represented Adamu Adamu, the Minister of Education, at the event.

He reaffirmed the Federal Government’s commitment to addressing the country’s out-of-school children crisis.

The Kano state governor, was also represented by his deputy, Nasiru Gawuna.

Gawuna lauded efforts of UBEC and SUBEBs for the timely meeting and assured them of government’s commitment to ending the menace.