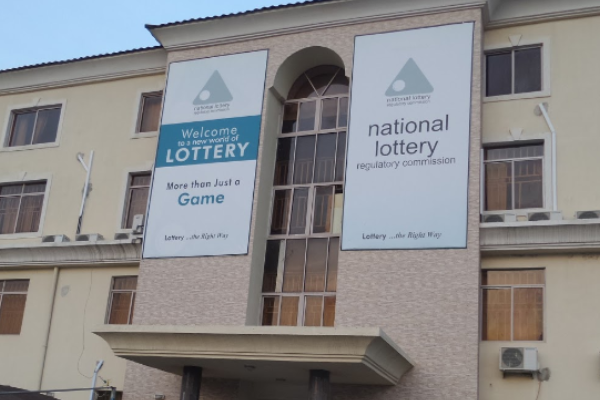 Lawmakers have called on the nation’s lottery regulation commission to compel all gaming operators in the country to integrate the National Identity Number in their data collection.

This comes on a day the House of Representatives moved to probe the total Consolidation accrual and use of ecological fund.

Reports say with the consistency of the current trends, the market is set to be worth around five hundred and sixty five billion dollars by the end of 2022.

A resident of Ogun state, Ibrahim Isiaka believes when such large amounts are exchanged through relatively anonymous transactions, there is significant risk that criminals may be tempted to use the situation for money laundering.

He therefore advises the use of National identity number, NIN, as a prerequisite for gaming to avoid duplication of identities.

The House has also moved to investigate the operations of the Ecological fund since 2010.

The Ecological Fund is an intervention fund established to address various ecological concerns throughout the country.

Cross River state legislator Jude Ngaji used the opportunity to lament the poor condition of several of his constituents’ roads and requested intervention of the Federal Government.