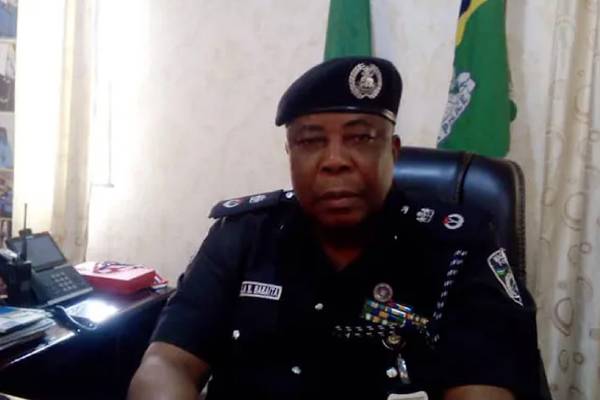 The latest clash is the second in 2022 following an earlier skirmish that left 20 people dead and dozens of houses burnt.

Neighbours that have coexisted peacefully for hundreds of years are now at loggerheads with each Other over traditional titles and farmlands.

The decade long crisis has taken its toll in lives and livelihood opf these once peaceful people.

The government and Security agencies have resolved to go after the instigators and perpetrators on violence.

The Commissioner of Police in Gombe State, Ishola Babaita, says the police and sister Security agencies are battle ready to deal with all evil doers and criminal elements formenting trouble.
A community leader, Audu Lauco, also expressed the readiness of the communities to work to gether and stop the recurring clashes.

He also called on Security agencies to do more in curbing the activities of trouble makers and those he described as mercenaries fuelling the conflict.

The security agencies are also extending their search to identity theft through sim registration.

The Gombe State police Command as part of the move to showcase its successes also paraded some accused kidnappers and drug peddlers.

This is the Second time in the year when their will be an incident of communal clash between the Lungunda and Waje Community of Gombe State with the earlier clash leading to the death of over 20 Persons.

The cause of the clash has been the rightful occupant of a Traditional Stool which has pitched both communities against each Other while their is also a lingering issue over land between the two communities.

Efforts by the Gombe State Government to resolve the issue had initially seem to have calmed the situatuion but this latest eruption of Violence between the communities signifies that more still needs to be done to ensure lasting peace.