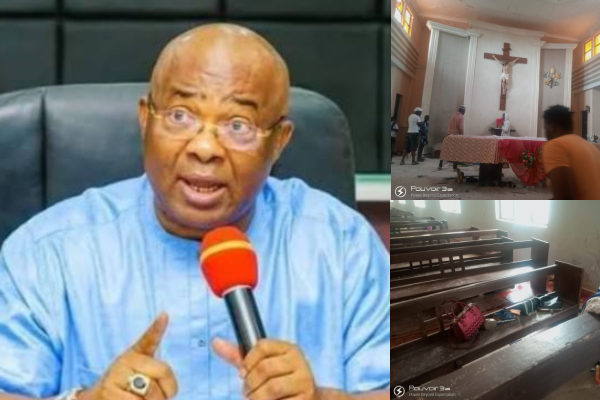 Governor of Imo State, Hope Uzodinma has strongly condemned the Sunday attack on St. Francis Catholic Church in Owo, Ondo State, by suspected assailants who deliberately attacked worshippers, killing many of them and injuring others. 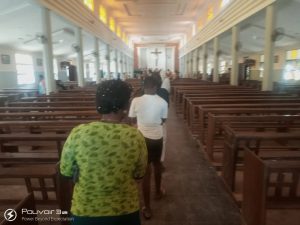 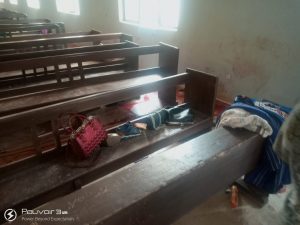 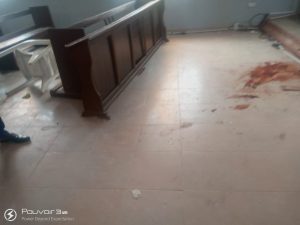 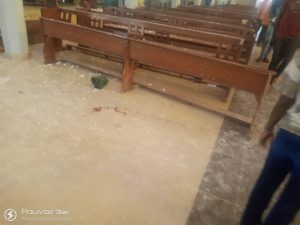 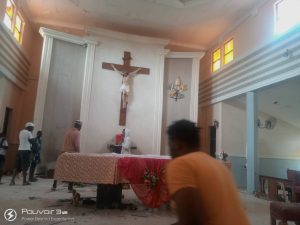 In a statement issued by Governor Uzodinma’s Chief Press Secretary and Media Adviser, Oguwike Nwachuku, the Governor expressed disappointment that the heinous incident occurred in the House of God on Pentecost Sunday, a day Christians revere because of the visitation of the Holy Spirit on Christians.

He expressed his condolences to the leadership of the Catholic Church in Owo, the government and people of Ondo State, as well as the families of the victims (both dead and injured), and urged everyone to work together to find and prosecute the perpetrators of the heinous act.

The Governor stated that terrorism and banditry have become a major threat to citizens’ lives and property, and he suggested that concerted efforts be made to eradicate the evil through the collaboration of well-meaning Nigerians.

Uzodinma, who called on security agencies to go after the assailants as soon as possible, said those who invaded the Church while the service was in progress were enemies of the people who should not be tolerated.

He added that the attack was evil, dastard and sacrilegious in all ramifications.

He specifically commiserated with the Bishop of the Catholic Diocese of Ondo, Most Reverend Jude Arogundade and all Catholics and urged them not to lose faith in the Supremacy of God and His ability to expose the agents of death that visited them.https://www.tvcnews.tv/2022/06/akeredolu-condoles-families-of-catholic-church-attack-says-deeply-saddened-by-incident/

CAN protests killing of several worshippers in Owo, Ondo