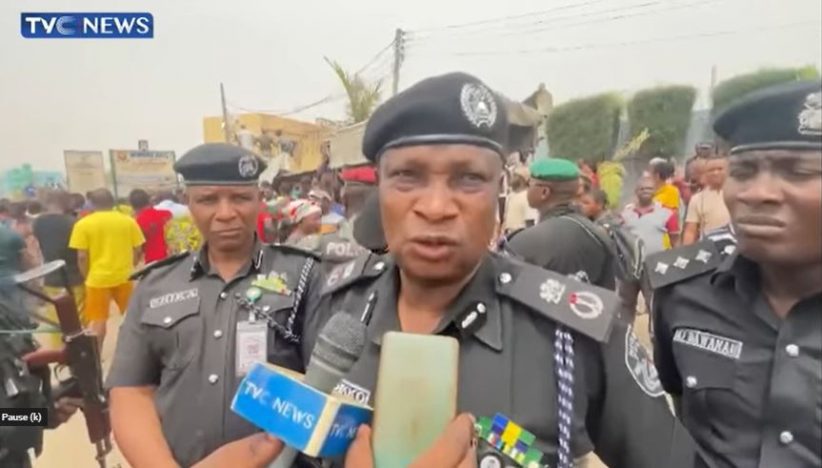 Kano State Police Command has confirmed death of four persons after a gas cylinder exploded in the state.

The state Police Commissioner, Sama’ila Dikko disclosed this while briefing news men at the scene of the incident.

The Commissioner of Police say out of the four persons are three males and a female.

According to the Police, the explosion resulted to a building collapse.

Preliminary forensic analysis revealed that the gas cylinder exploded with a recovery of chemicals.

Meanwhile, the Kano State government called on residents to remain calm and avoid any act that could lead to the breaking of law and order in the state as the situation is brought under control.