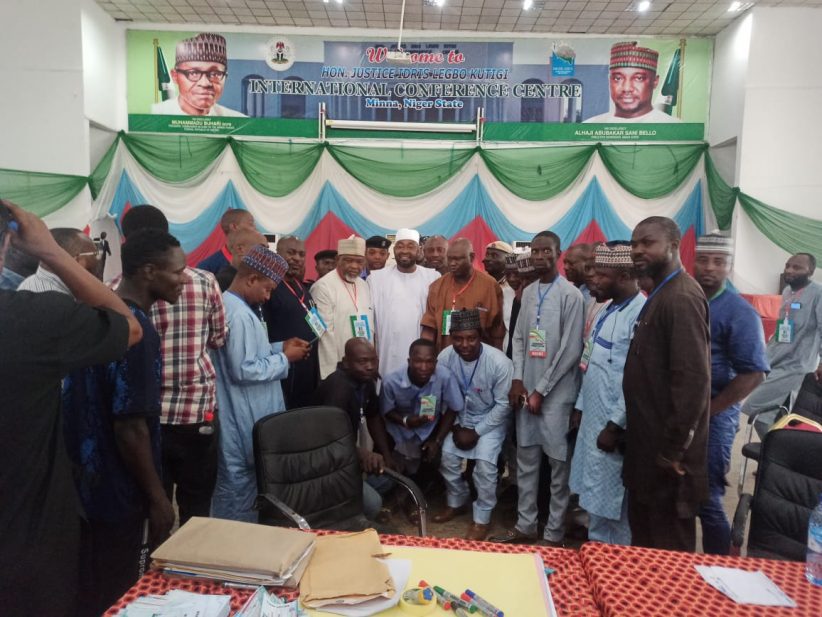 The primary election was supervised by the representatives of the Independent National Electoral Commission, the Police and Department of State Security.